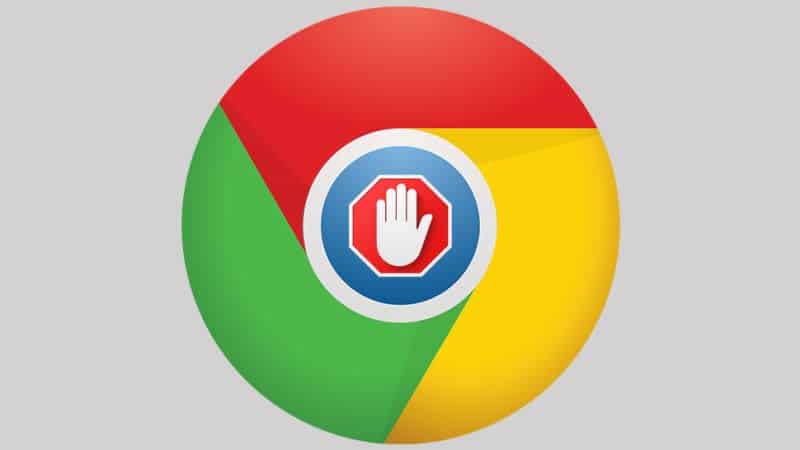 YouTube might be fighting back against the popular browser extension called Adblock. Adblock is a plug-in that you can install on most browsers that will automatically block all advertisements across any website. That might sound fine and dandy to someone who doesn’t know better but blocking advertisements can severely hinder a website or a Content creators way of life. What I mean by that is that might be the only way that that Creator or website is making money.

So Google has noticed this and has been probably thinking about it for quite some time and has Mentioned some new ways that they can fight back against people who use Adblock. In the video that I have linked below the YouTube certified Creator named Tim Schmoyer Talks about this in-depth and shows some screenshots of what you might be able to expect in the future. What do you guys think about YouTube fighting back against Adblock? As a content creator both on my own websites and on YouTube, I think this is a great thing, and I really hope it does come to fruition.

The video is quite long so be prepared for that. 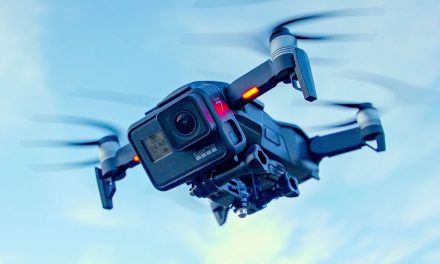 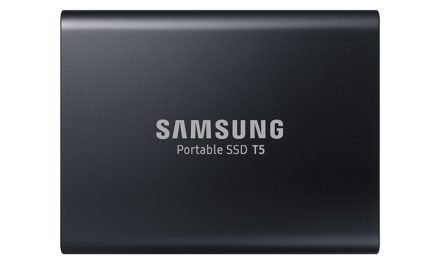 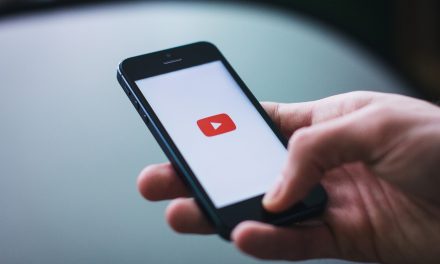 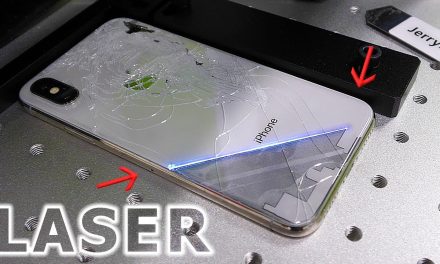