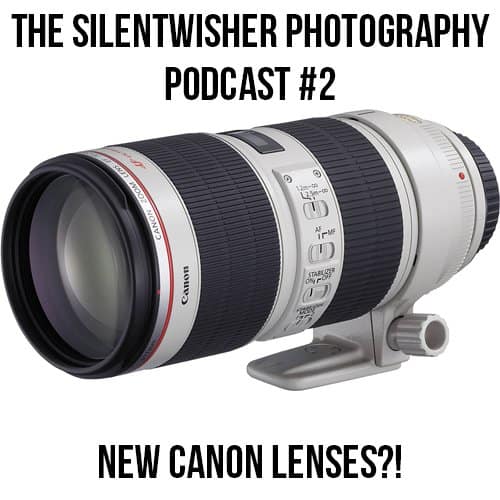 Hello there everybody, Silentwisher here with the Silentwisher Podcast and today we’re going to talk about two new Canon lenses that have been announced by Canon themselves. It has been brought to my attention thanks to YouTube. My YouTube subscription feed was flooded with these so let’s get started on what is new with these lenses. They announced two new 70 to 200 model lenses, L-Series of course, and they have an updated F4 model, and updated F2.8 model as well. I’m going to just cover the F2.8 model first because it is the least updated out of the two. Literally, pretty much all that they did was add new coatings to the lens, which is to help fight off certain flares and what not. There are rumors that both the F2 and the F4 have a new stabilization mode that is meant for erratic subjects, and does not engage until exposure time instead of the half-press of the shutter button, but other sources are saying that’s only for the F4 model, which I find a little strange. The F4 model also has those new coatings. It has a new minimum focus distance of 1 meter, and has five stops of image stabilization, up from three. That’s all that’s new. Oh, and they changed the color. The white paint, they modified the paint color. Yeah, that’s what has changed in the 10 years or so, or I’m sorry, the five years or so since they released the last model. I’m just kind of blown away that that’s all that they managed to pull off. I was expecting like a 70 to 200 F1.8, or something like that. Now that would really shake up the industry, but I guess they don’t want to do that. That’s all the news for today as far as Canon is concerned. If you enjoyed the video, don’t forget to follow me as well as leave a comment. And if you want to support future episodes, do so by clicking the link in the description below to my Patreon page. I hope you enjoyed and I’ll see you guys in the next one.
In this episode of the Silentwisher Photography podcast, we talk about the new lenses Canon has announced. The 70-200 F4 III & 70-200 F2.8 III. Want to support me? You can via my Patreon page: www.patreon.com/Silentwisher 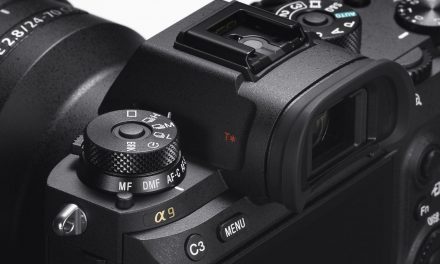 The Three Sony Lenses I Want 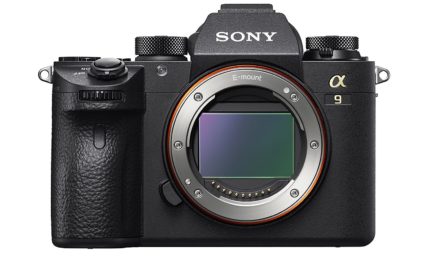 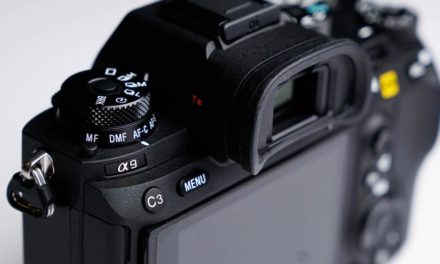 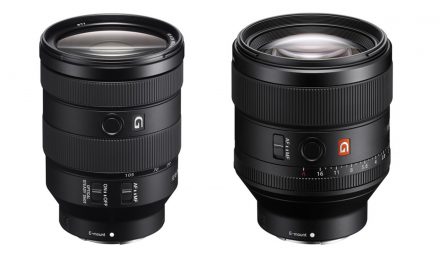 The Next Two Sony Lenses I’m Getting 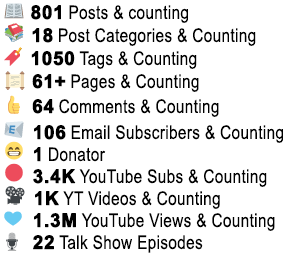