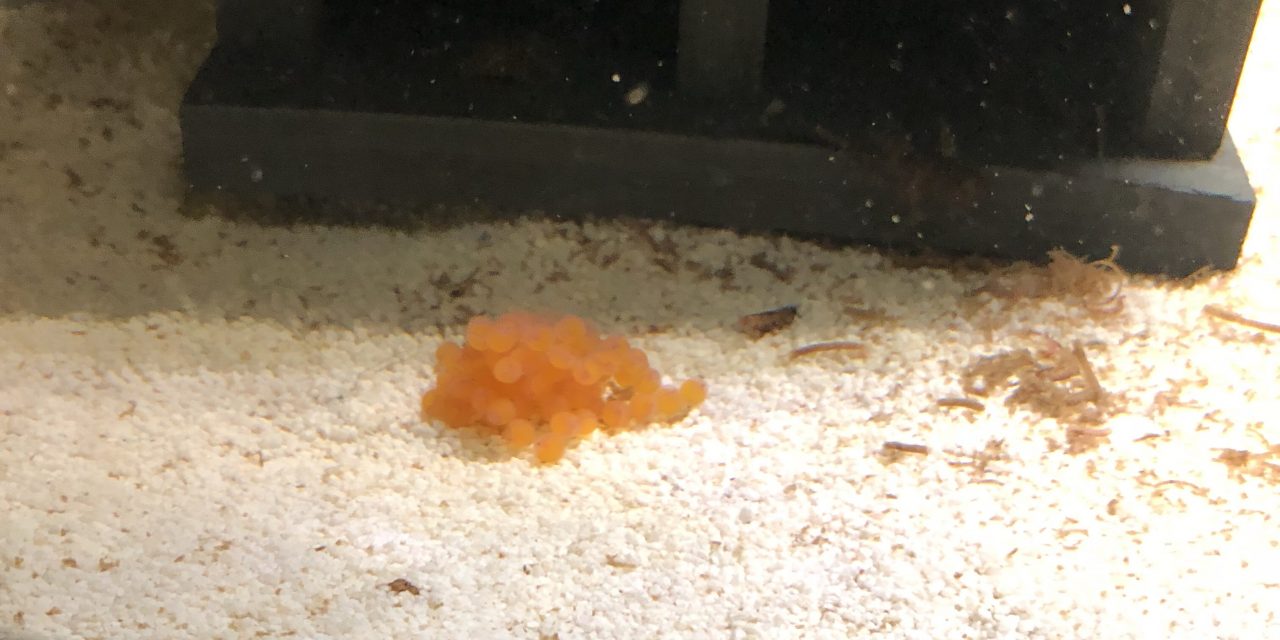 Hello there everybody! I wanted to share a photo with all of you of some eggs that my Bristlenose Pleco breeding pair accidentally scooted out of their cave. The Cave that’s shown in the photo is a fairly new one, so they’re probably not used to how slick it is or whatever caused them to accidentally scoot their eggs out of the cave. Whenever they scoot the eggs out of the cave, they’re not really smart enough to put them back in. This isn’t the first time this has happened with my plecos in the past.

That being said I wanted to show you what the eggs look like just in case you were curious or you run into a similar situation. Now I could have actually rescued these eggs and put them in a breeding net or something like that in a medium water flow area, and they probably would have hatched on their own. However, the tank that they were in was already heavily populated with baby plecos, and I could not really handle having more in the tank. So I let nature take its course. In the future, I will probably rescue them. I’m getting ready to move them into a much larger tank, so hopefully, we won’t have any more accidents like this. 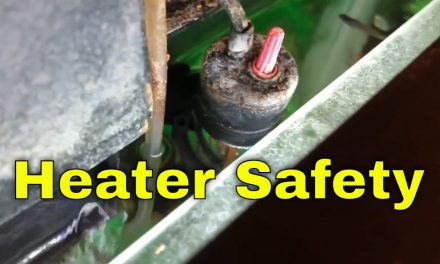 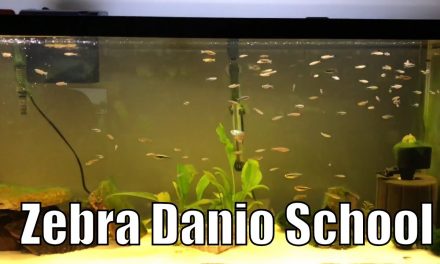 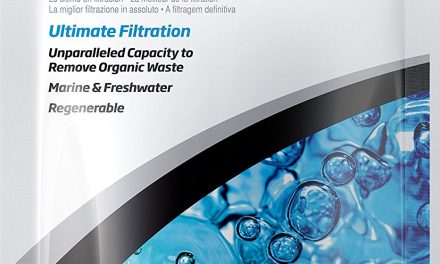 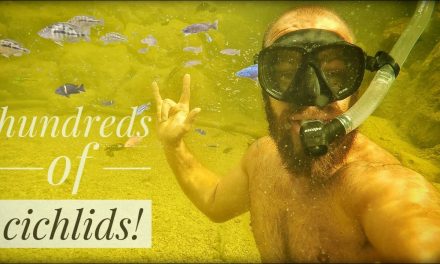 Swimming with the Cichlids!