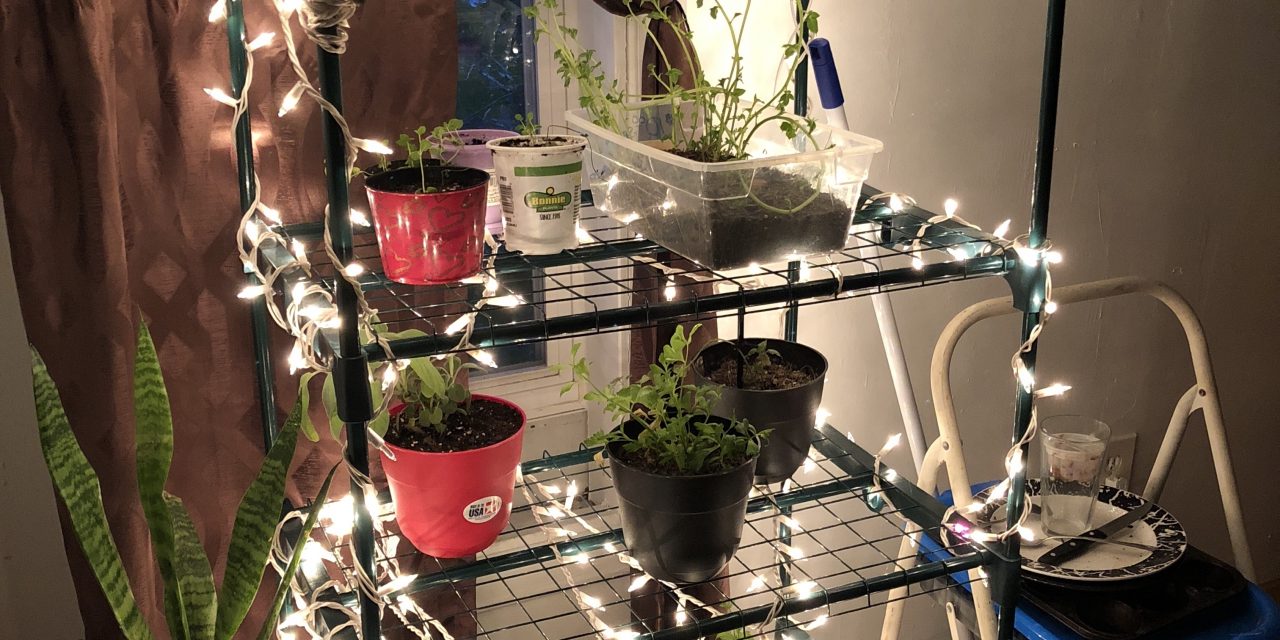 So I was recently at my boyfriend’s house, and I snapped this picture of this DIY plant growing Shelf. At least that’s what I would call it. It’s a grated metal shelf that has four total levels that he can put his plants on. He’s growing quite a few different types of plants and I think it’s pretty cool and I wanted to share it with you guys. One of the recent changes he made to the setup he has was using Christmas lights to grow his plans. Apparently, he got the inspiration for this off of Pinterest. I didn’t believe it was going to work honestly, but according to him, it works great. So if you’re looking for an exciting set up for your plants try creating something like the image that I took of his. 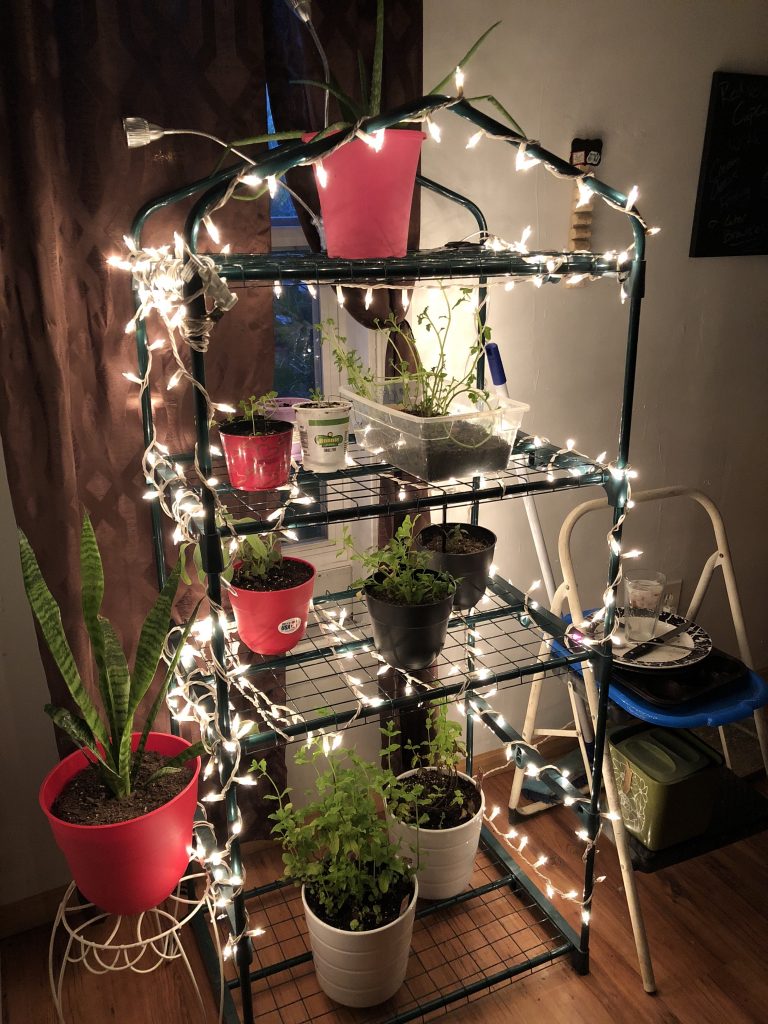 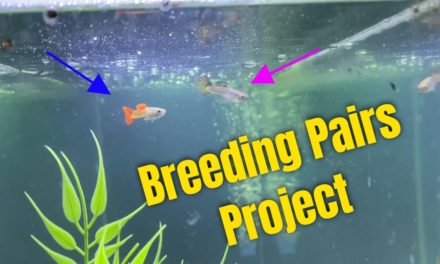 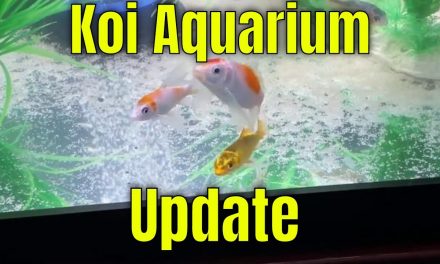 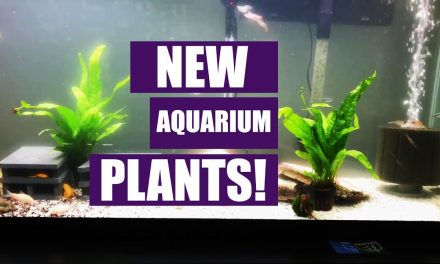 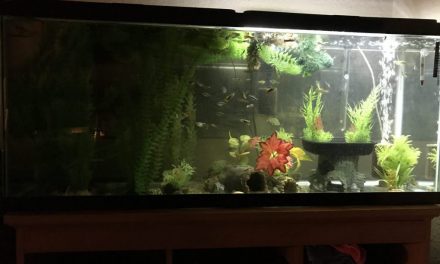