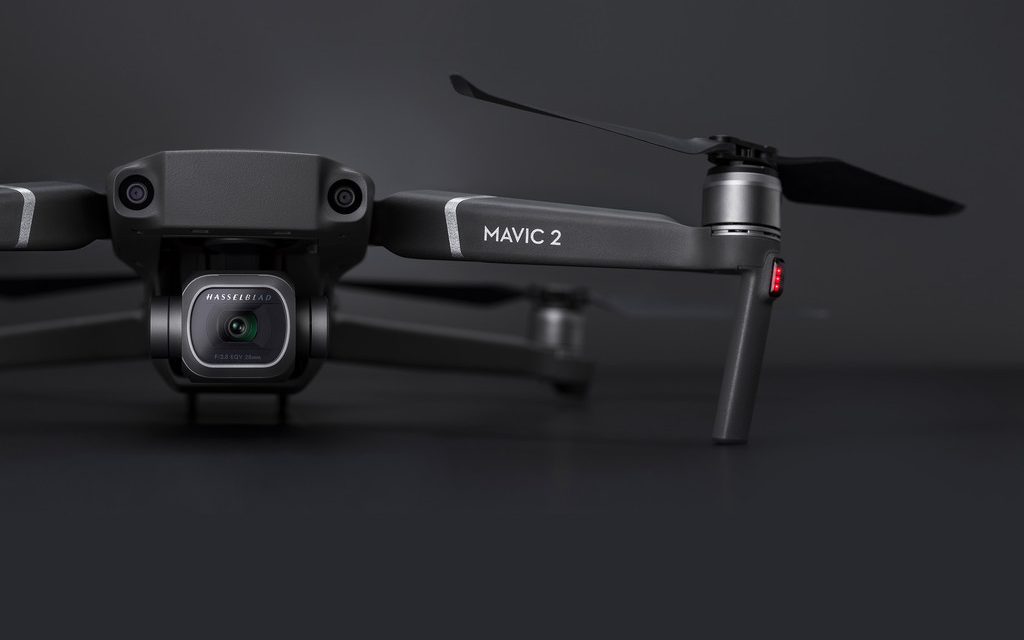 Hello there, everybody. Silentwisher here with another tech podcast for you. Today we’re gonna talk about the Mavic 2 Drone by DJI. They announced this, I wanna say a few days ago. Maybe it’s a week ago, I don’t know. All I know is I’m a little bit late, but that’s okay.

I’d been wanting to get a drone for a really, really long time, and nothing really super sparked my interest. They were really expensive for what they offered. Plus there’s the whole, most places you can’t fly and stuff, which is the only reason I haven’t bought this thing already, but I’m leaning more towards getting one of these new drones that they just announced.

Now they released two of them, the Mavic 2 Pro, and the Mavic 2 Zoom. Basically, the difference is the Pro has a Hasselblad camera in it, which is a one inch sensor, so it’ll probably do better in low light and all that fun jazz.

The Zoom has a two times optical zoom camera, which doesn’t sound like a lot, but from what they’re showing, and from the videos I’ve seen on YouTube and stuff, is actually pretty significant. So that’s cool. It’s got a 31 minute max flight time, that’s kind of normal. It has some Hyperlapse/Timelapse features, omni directional obstacle … Wow. Omni directional obstacle sensing, that’s kind of hard to say.

I’m not gonna read every single bit of the stats here, I’m only gonna read the stuff that I think is actually what people care about when it comes to buying this sort of thing. The Mavic 2 Pro has a Hasselblad camera, it’s a 20 megapixel camera, the one inch CMOS sensor, adjustable aperture, which is important for some people, f2.8 to f11. It shoots in 10 bit and it can also shoot in 10 bit HDR video.

I like that, but the problem is that I really like the features that the zoom has. The zoom has a 24mm to 48mm optical zoom camera. It’s a 12 megapixel sensor, so not super great, but it can do 48 megapixels super resolution photos, so basically what that does is it takes a whole bunch of photos and stitches them together into one, creating a 48 megapixel photo. Some of the videos I’ve seen don’t do this justice. I can see this feature being very useful if you do it properly like setting the camera into tripod mode and assuming the weather’s nice and all that fun jazz.

It does four times Lossless zoom for your full HD video, so if you’re not shooting in 4K and then it has a dolly zoom feature which to me, I don’t like, but some people like.

What else do we got here?

Maybe the Maverick 3 will be both, who knows, but on their website they give you photo examples and stuff. I don’t know if these are edited or straight out of camera. They don’t really say.

The Maverick 2 Zoom, the one I’m actually interested in, like I said, has the zooming capability from 24mm to 48mm and what else do we got? It’s quick and fast autofocus. We’ll see how that actually is in practice.

You can zoom the camera while recording while in flight which creates a really weird effect. To me, it honestly makes me kind of sick, but to each their own.

Then that super resolution mode that I talked about a little bit ago, that’s honestly one of the things I’m most excited about. I think that’s really cool where you can get up above, like say, your small town and take a super resolution photo and that would be really neat.

Then it just talks about all these different Hyperlapse modes which is just a different type of time lapse which is cool. It definitely will be useful.

The question I have for anybody out there is, “What is the realistic use in this situation?” Because they can only fly for 31 minutes so it’s a Hyperlapse/Timelapse, but it’s only covering a few minutes of time because the limited flight time.

And then we got HDR photos. It’s just showing more of that. I don’t know what drone this is available to. I don’t know if it’s available to both drones or not. On their website they show a thing called HyperLight. Basically it’s just a low light shot taken with the drone, and I’m talking low light, like sunset. It’s literally a sunset in the city, and the normal mode it’s all grainy and stuff. It’s not great when zoomed into 100%.

The secondary shot in HyperLight mode, same shot, just in HyperLight mode, it looks a lot better. I mean the overall image looks a lot better too. What they’re doing with that, I’m not sure. I’m assuming they’re taking multiple photos in like a tripod mode’s like setting and then compiling them together to reduce the noise maybe. I don’t know, but it does seem to increase the sharpness too, so I really don’t know how it works, but definitely cool, especially if it’s available to both drones. I’d be really upset if I bought the zoom and it didn’t have that as an option.

They have the H265 Codec for video which is cool for anybody who’s interested in that.

What else do we got here? Oh, and they’re much quieter. That’s a big plus. They’re much, much quieter, so if you need to be discreet with your drone, then you can.

Then the obstacle sensing I want to cover because there’s forward facing sensors, downward … and the downward sensors also include an LED light for low light landings and stuff like that which is pretty cool and to help let the sensors see … left and right sensors, backward, upward. Basically, it’s 360 sort of, and if you’re wondering what I mean by sort of, you’ll have to do some research on what I mean by that. We’ll talk about that either in another podcast or in a post or something like that.

They have Active Track 2.0 which is pretty cool. It’s much higher accuracy type tracking so like tracking a speeding car, a person, tracking a person through trees while also avoiding said trees which is really cool.

It has the ability to do panoramas and just a whole bunch of stuff honestly. You should definitely go to their website, dji.com/mavic2. Take a look at it. It’s pretty cool, and if I get one, of course, I’ll be doing a review on it and letting you guys all know about that.

I just figured I’d let you guys know about it. It’s definitely cool and worth checking out.

If you guys enjoyed this little podcast, be sure to leave a comment and share this post, and I’ll see you guys in the next one. 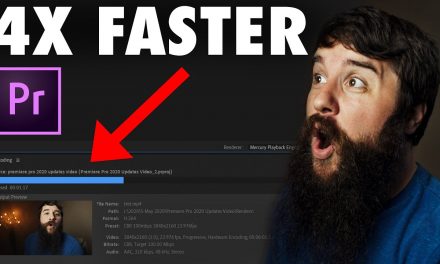 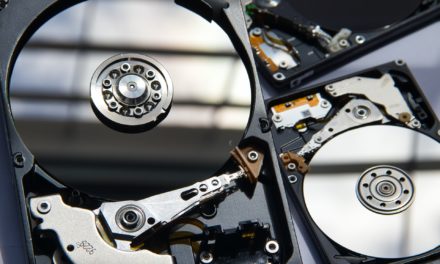 Have you backed up your files latley? 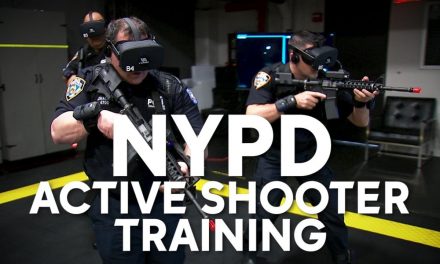 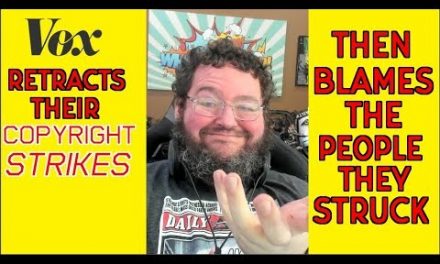