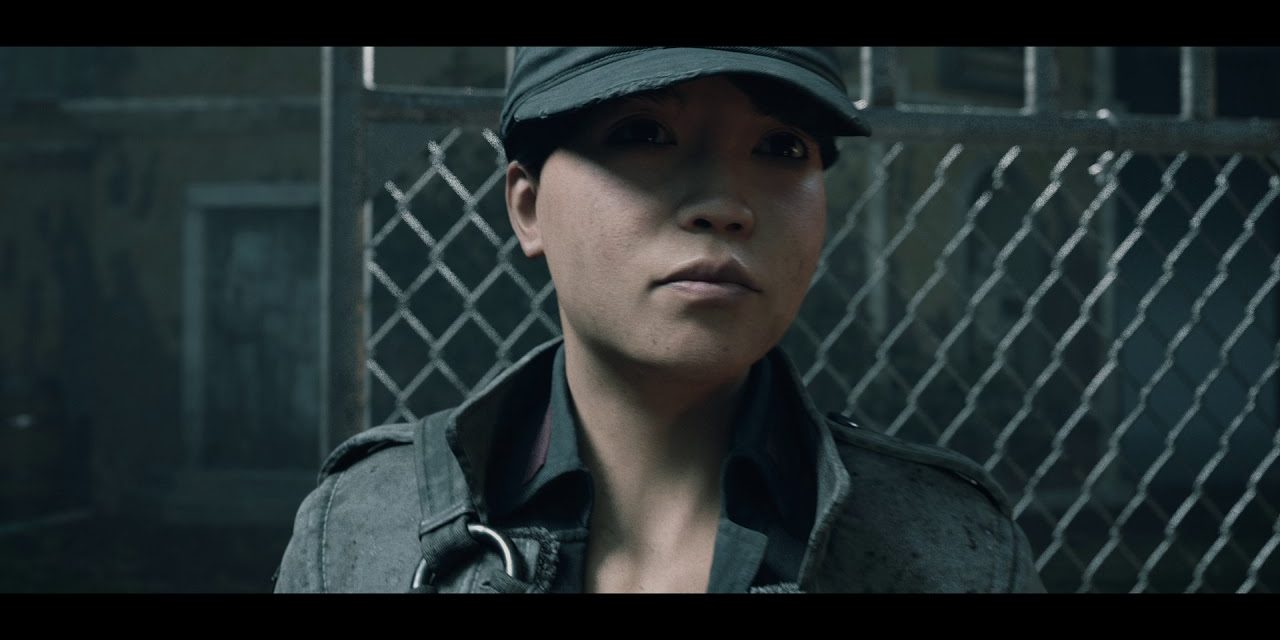 Hello, there everyone! We have another new game announcement. Specifically, a game called Zombie Army Dead War 4. I’m not familiar with the previous games but based off of this announcement trailer I think I would be interested in this sort of thing. It is rated M for Mature so that might be a turn-off for some people. That being said any normal/hardcore gamer doesn’t really care what it’s rated. Regardless it looks like another fun shoot-’em-up zombie type of game. Check out the video below.

I would also like to mention that there seems to be a lot of hate going towards this game because it appears to be an Epic Store exclusive. I just want to go out and say this publicly again… Grow up get over it. There’s going to be other platforms. If you like the game, buy the game, play it, and shut up. 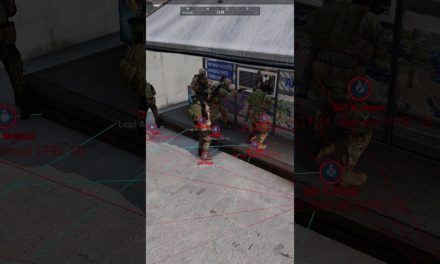 #Shorts You Got Slurpee’s? – Arma 3 Funny 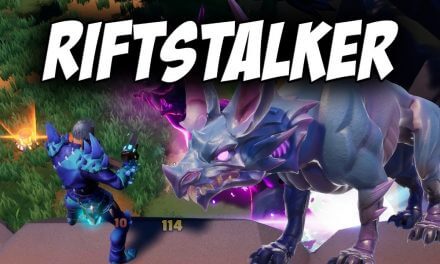 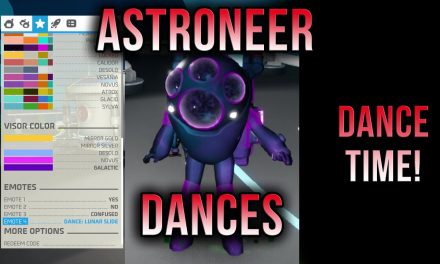 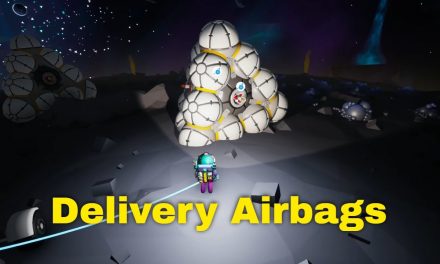