Do What Makes You Happy – The Silentwisher Talk Show EP15 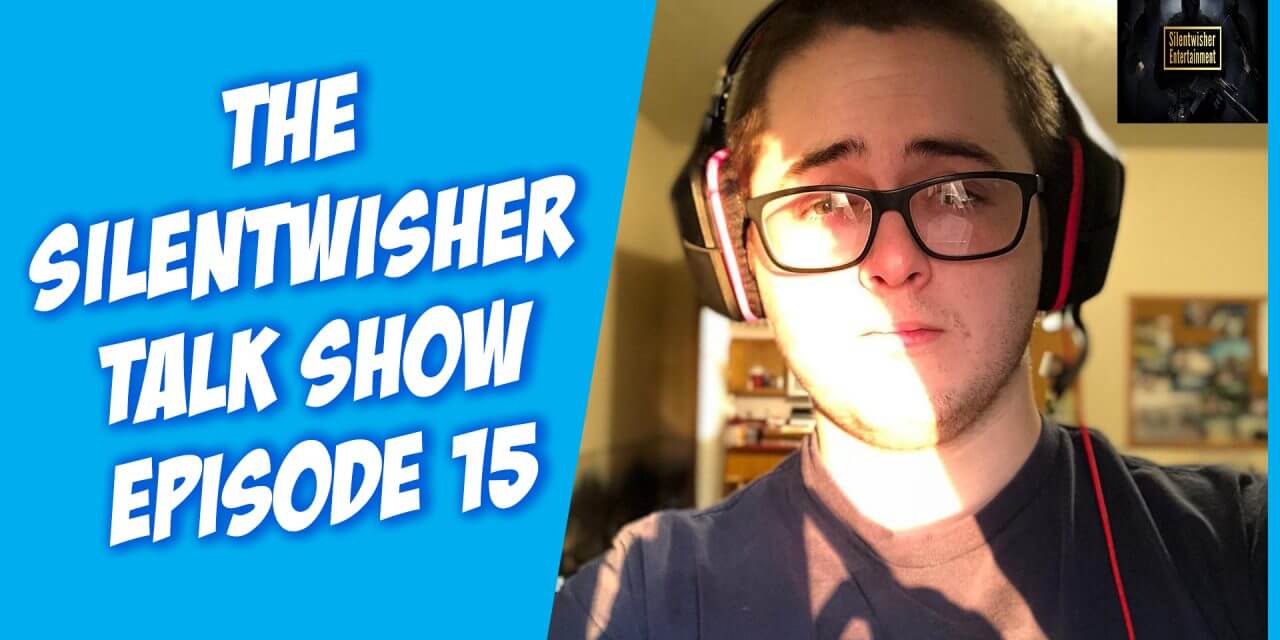 Hello there everyone! Welcome to Episode 15 of my talk show. I hope you enjoy!

In this episode, I talk about doing what makes you happy.

Source: Do What Makes You Happy First & Foremost – A Podcast On Achor

Hello, everybody. Silentwisher here with another talk show episode. In this episode, I want to talk about overthinking, specifically how I overthink. I used to be somebody that loved to create, I still do, don’t get me wrong, but I just, I overthink things. I think a lot of people these days do when they’re trying to create something, whether that’s write an article, post something on Facebook, create something for Instagram, compose a tweet, when creating a website, when taking a photo, I mean, the list goes on and on, if you’re any sort of creative type you and understand.

The problem with our society these days is we’re all so professionally offended about everything and we’re worried about who says this or who says that or does this or does that. Without getting too far down that rabbit hole, I think we just need to chill out, relax, do what we want to do. I mean, I hold back a lot of video ideas, article ideas, just ideas in general because I overthink things. I’m afraid of, well, what if this flops, which that can happen, but I’ve had plenty of content where I upload it, it gets like two views from me, basically, and then it’ll blow up a month later.

To all the creatives out there or aspiring creators, regardless of what kind of things you’re creating, just do it. Just do it. At the very least, just do it for you because at the end of the day, if you’re trying too hard or you’re overthinking things it’ll show. I mean, I’m sure if you watch my content, listen to my content or whatever, you can, if you’re looking for it, probably notice that I’m overthinking because I’m worried about saying the wrong thing or offending somebody. But our society these days is just, it’s killing itself. We’re not going to be able to have anything nice if we keep on track with what we’re doing. We’re listening to the vocal minority instead of the vocal majority. Nobody cares. A lot of people blow things out of the water for no reason, whether that’s something that somebody says, posted, created, it doesn’t matter, guys. If you don’t like it, then disengage, move on.

What happened to just moving on when you don’t like something? Now people don’t like something and they write 10 articles about it and blow it up and try and get people canceled, and I think that’s just idiotic. I will always create content, I always have created content regardless of what people thought. I’ve had ups and downs. Lately, I’ve had a lot of ups and I’m forever grateful for those ups, and I hope they continue, but, at the end of the day I’m creating for me. If I want to talk about something, I’m going to talk about it, I’m going to give my opinion because the people that overthink like me, we’re worried about what other people think. Yet, there’s thousands of people that will go online and post horrible opinions about things, disgusting opinions on things, when the majority of us aren’t that cuckoo.

In closing guys, create content that you want to create regardless of what other people think, whether it’s family, friends, strangers on the internet or in person, do it for you. Someone out there will appreciate what you’re creating, what you’re talking about, whatever it is, do it for you. Eventually they will come, I promise you that.

Be sure to check out my other podcast episodes.

The Fly Boys Were Out – The Silentwisher Talk Show EP9 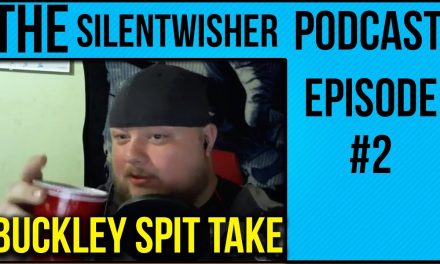 If you’re in public you have no privacy…Period! – The Silentwisher Talk Show EP11