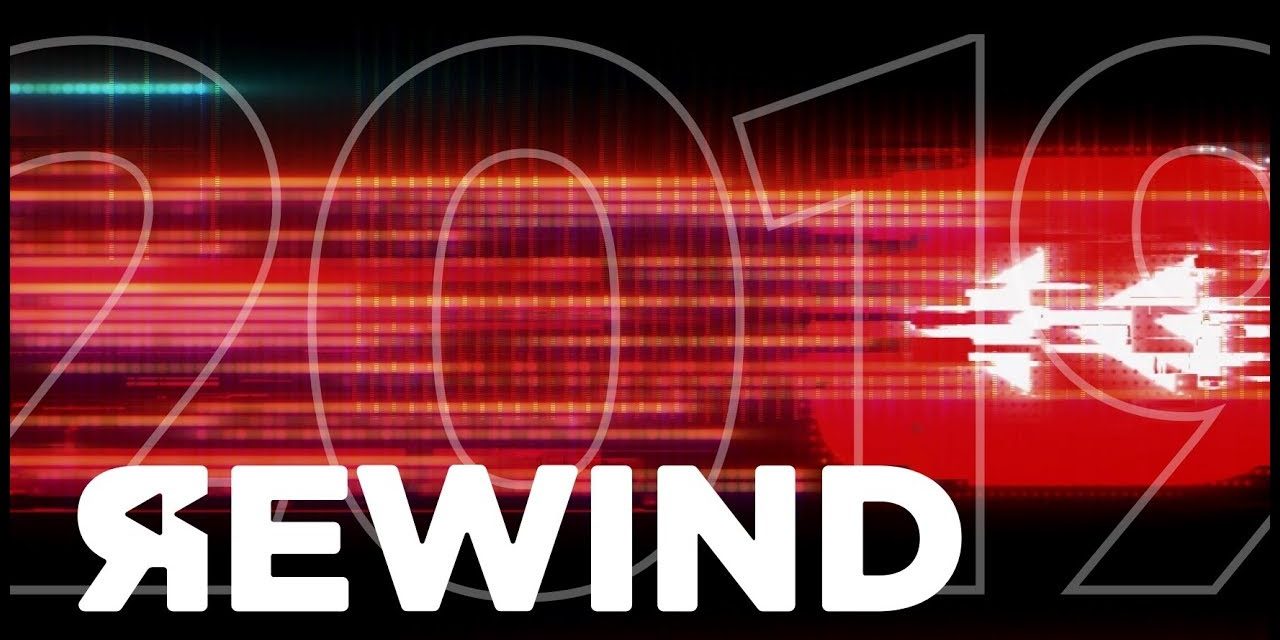 YouTube Rewind 2019 is officially released. Anybody that uses YouTube is very familiar with the whole YouTube Rewind series and how it, for the most part, hasn’t been the greatest. In my opinion this year’s YouTube Rewind 2019 is actually a good one. There, of course, is the Brigade of people that are automatically just liking the video for the joke of it but I actually think it’s pretty good. People are talking bad on it because it’s basically a countdown / top 10 video of various things but I think this is way better than what they’ve done in the past. Check out the new YouTube Rewind 2019 below.

Let me know what you think of this year’s YouTube Rewind in the comments section below.

I’d also like it if everyone that is reading this post would also sound off in the comments below letting me know what they didn’t like about the previous videos they released over the past couple of years. You never know they might be reading this. I feel like they definitely have been taking the input that we’ve been giving them and are trying. So if you feel like you have an idea that would make the series in the future better sound off in the comments below.

Be sure to check out my latest video talking about all my fish tanks/aquariums. Fish lovers will love this video! 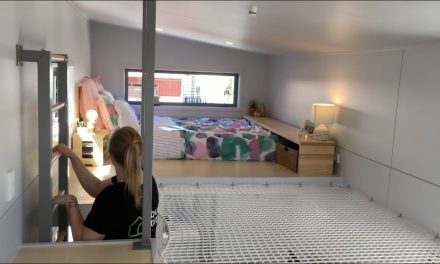 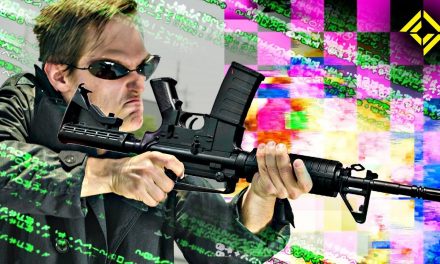 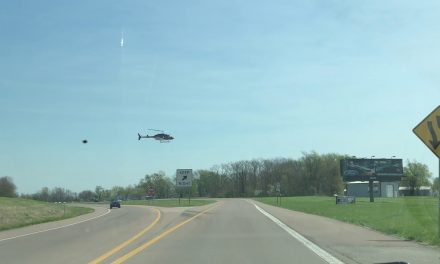 Mom Is Afraid To Drive Under Helicopter 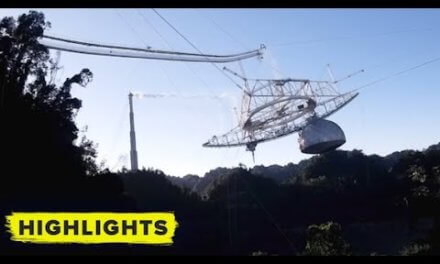