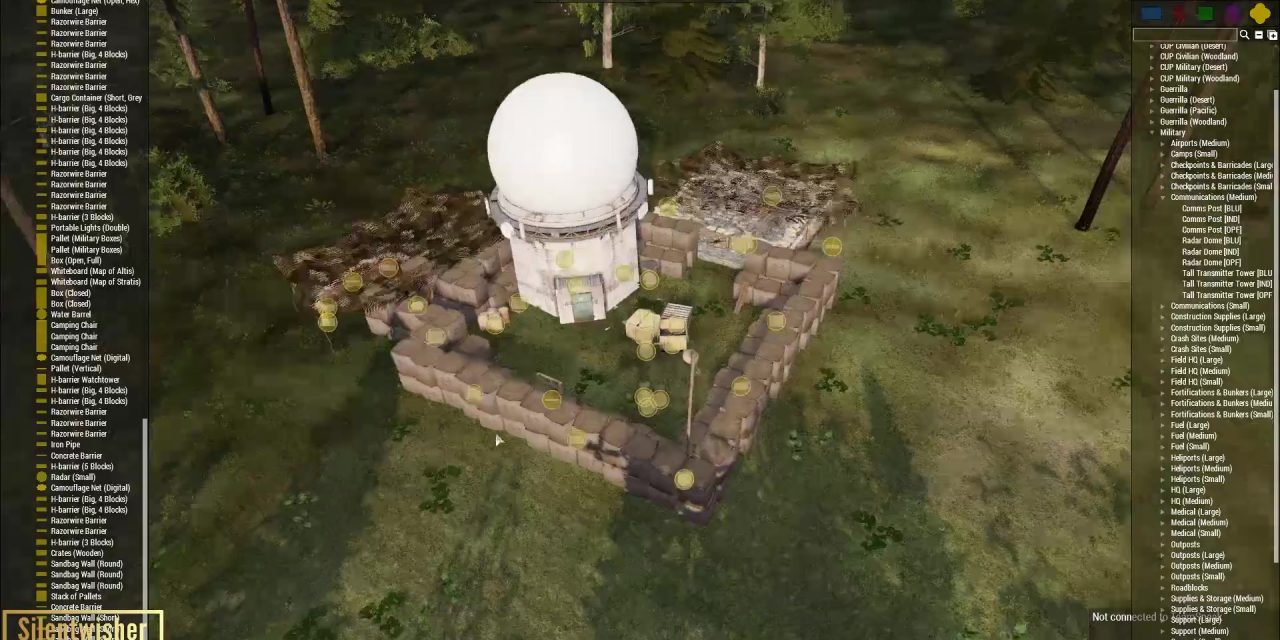 You know what would be really cool for Arma 3? Well at least for Arma 4 when it eventually comes out? How about a co-op Eden Editor, a multiplayer map editor!

It would be really cool if you could have multiple people working on the same map file at the same time so that way you don’t have to go back and forth and send each other the map files so it can be merged.

The current method of collaborating when it comes to creating a map for Arma 3 is not the greatest. Granted they have given us the tools to merge map files with each other in order to make a master copy but as previously stated it’s not the best route they could have taken. If they would allow at least two people if not up to four people to work on the same map file at the same time that would be amazing. All they would have to do is make it to where the file only saves on one person’s computer and that would be the person that started the editor lobby in the first place.

What do you guys think of a multiplayer Eden Editor? Let me know down in the comments section below and we’ll talk about it. 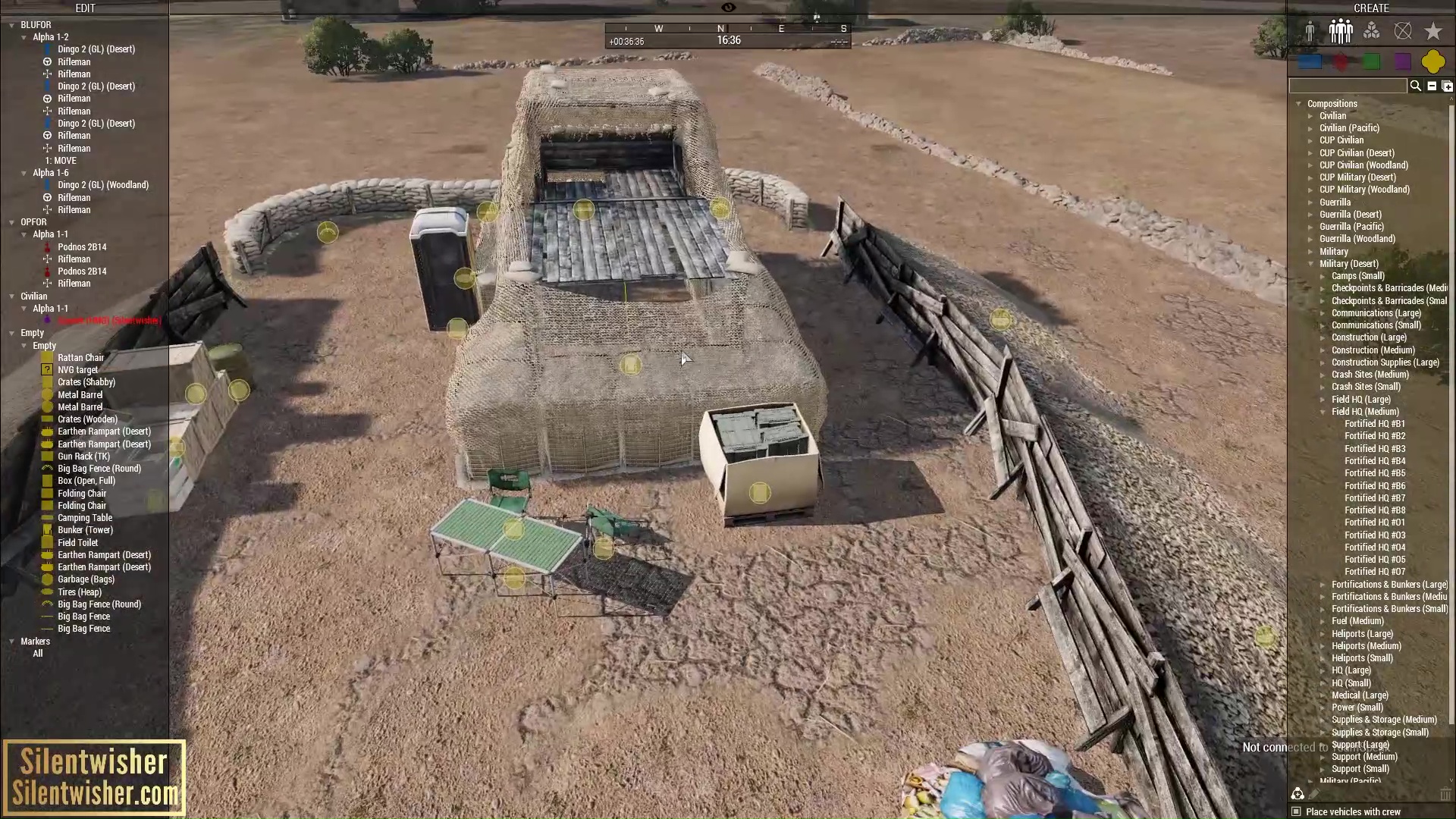 Wouldn’t it be cool if two people could work on things together in the Arma 3/4 editor? I think so! 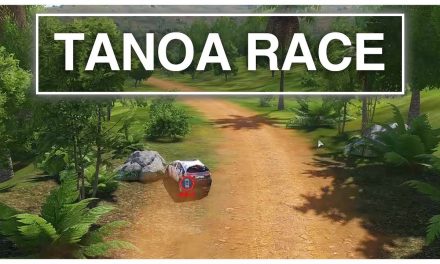 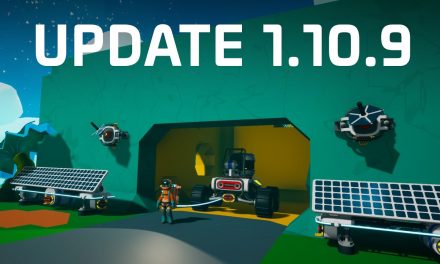 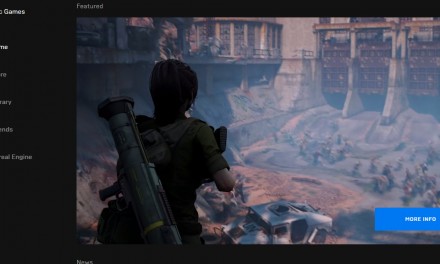 Why Is The Epic Games Launcher So Slow!? 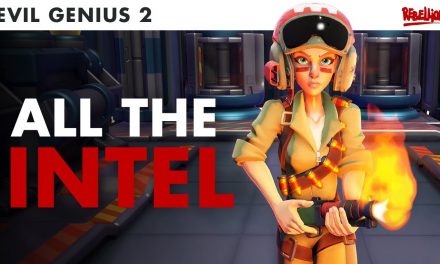