The Amount Of Crying Is Exhausting – New World 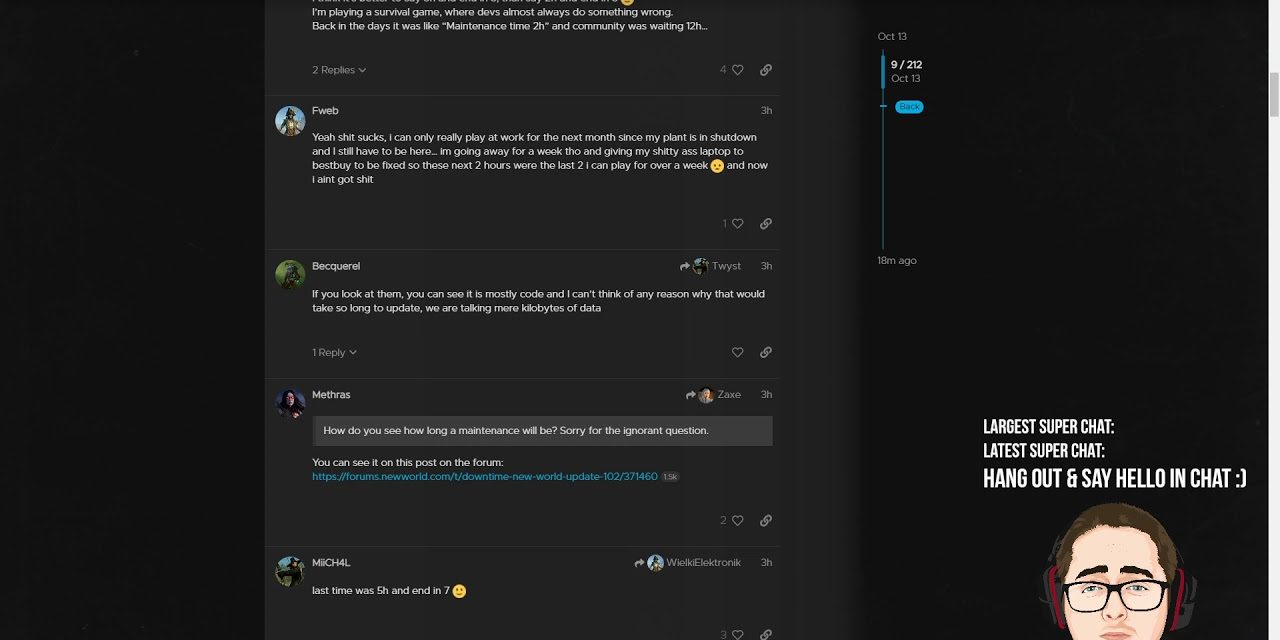 The Amount Of Crying Is Exhausting – New World

if you could see my face right now it is 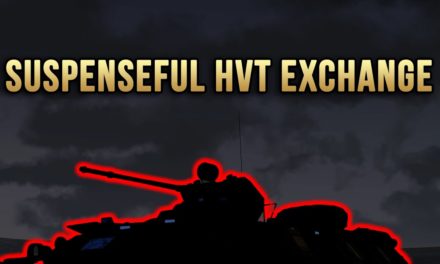 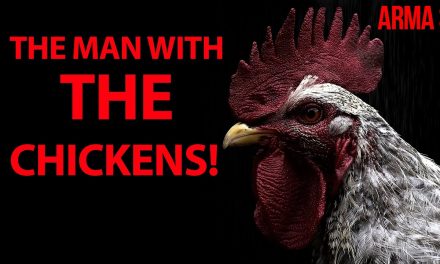 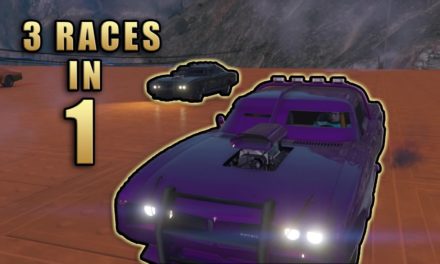 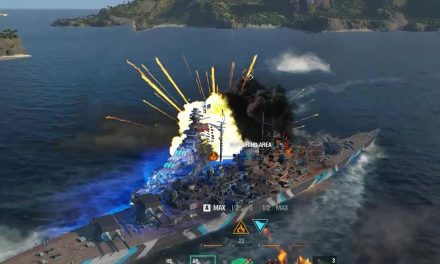 Oh No A Tirpitz I Must RAM – World Of Warships