Hello everyone! Today there was a new update for DRG(Deep Rock Galactic) and here is everything that has changed… [DRG Patch: Season 01-Patch 03]

We have fixed a couple of crashes, made a number of improvements to missions and bug-fixed weapons – and you can again Rock and Stone without fear of encountering non-Hoxxes bugs.

The first iteration of weapon tweaks is here. As always there will be more to come in the future as we collect more data and gather more of your feedback. So keep it coming! 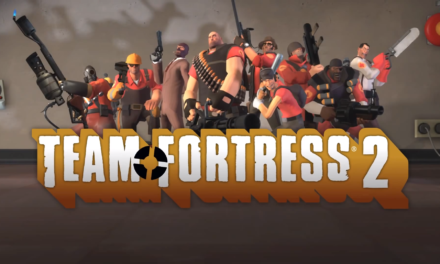 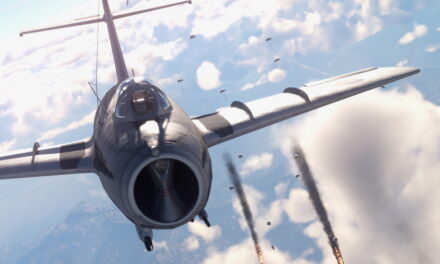 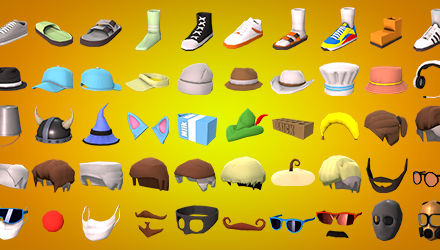 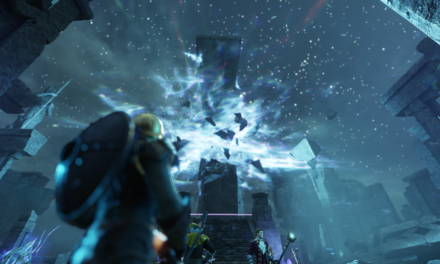