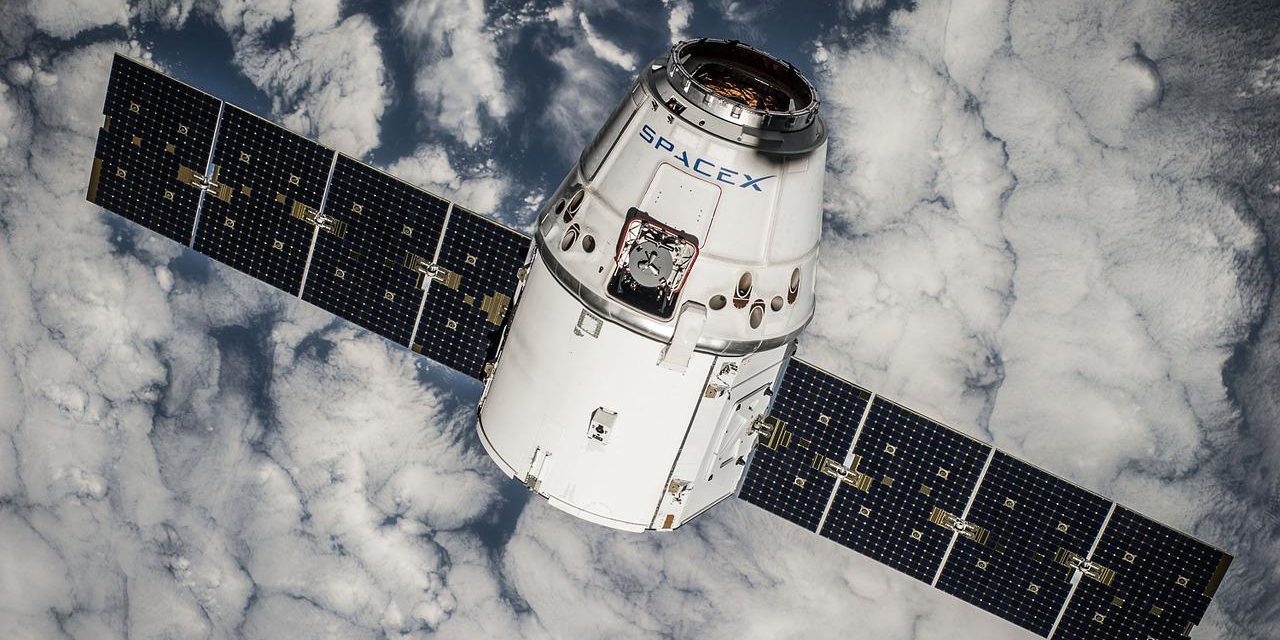 Some of you may know that China does not like SpaceX specifically SpaceX satellites and they are working to try to destroy them. As you can probably guess I find this completely absurd and as a Starlink user I also found it concerning and upsetting that something that is helped change my life for the better going forward could potentially come to an end. I think if china started shooting down US satellites like that we have a whole different problem on our hands…we’ll be looking at a war I’m sure. China states their reasoning is because SpaceX does have some military applications in the background, for example, when they are delivering aid in the Ukraine war by providing the Ukrainians with Starlink Terminals. China doesn’t trust Starlink satellites because of the previously mention military uses. So they’re trying to figure out a way to destroy them. Let’s just hope that never occurs because it’s undoubtedly ludicrous. 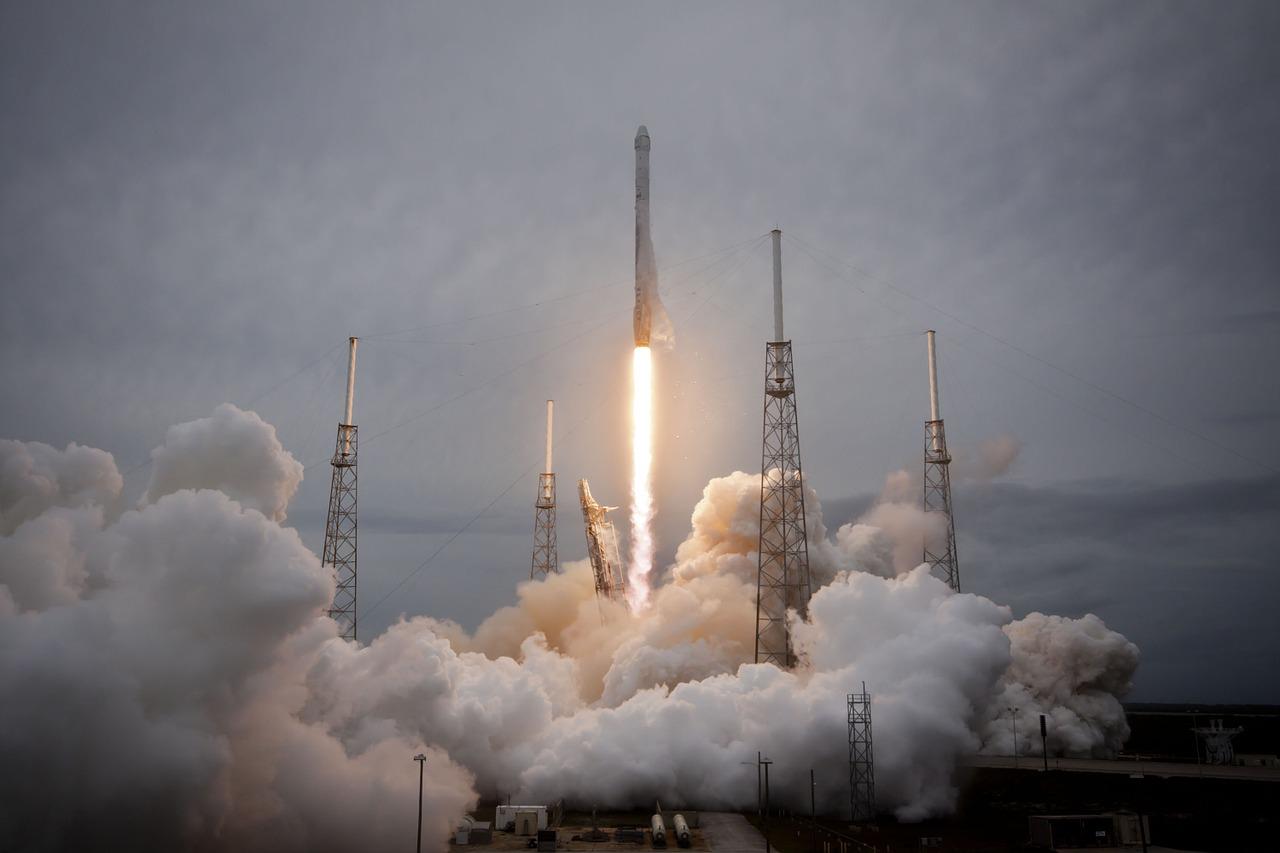 Source information from The Quint 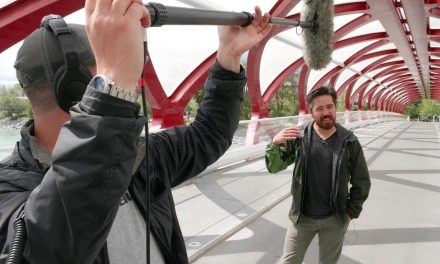 Audio Techniques For All Video Creators 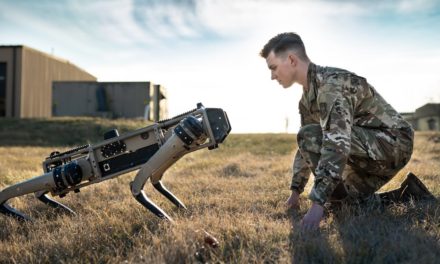 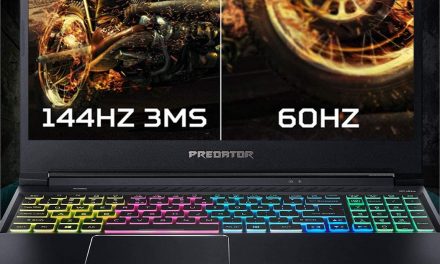 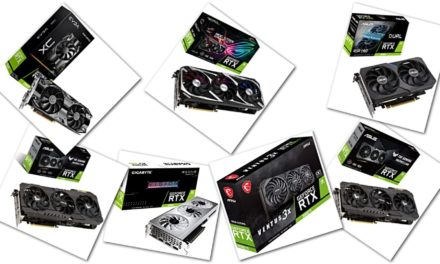