Chedaki forces seem to be setting up a significant defense around the city of Beketov. We are kicking their ass and they know it. This is going to be a pretty significant fight. They really don’t want to give up the city as we already know. However, the Rough Riders, the 82nd, and the CDF will retake Beketov. We captured some infrared images of a large Convoy moving into the city from the remaining MSR that the 82nd has not blocked yet. We’ve also captured some images of some significant defensive positions. We also have noticed some sort of CSAT equipment in the city sports center. Most likely it is CSAT sam site. All air teams need to be exercising extreme caution when operating around Beketov.

Have questions about redacted information? Reach out to your CO. 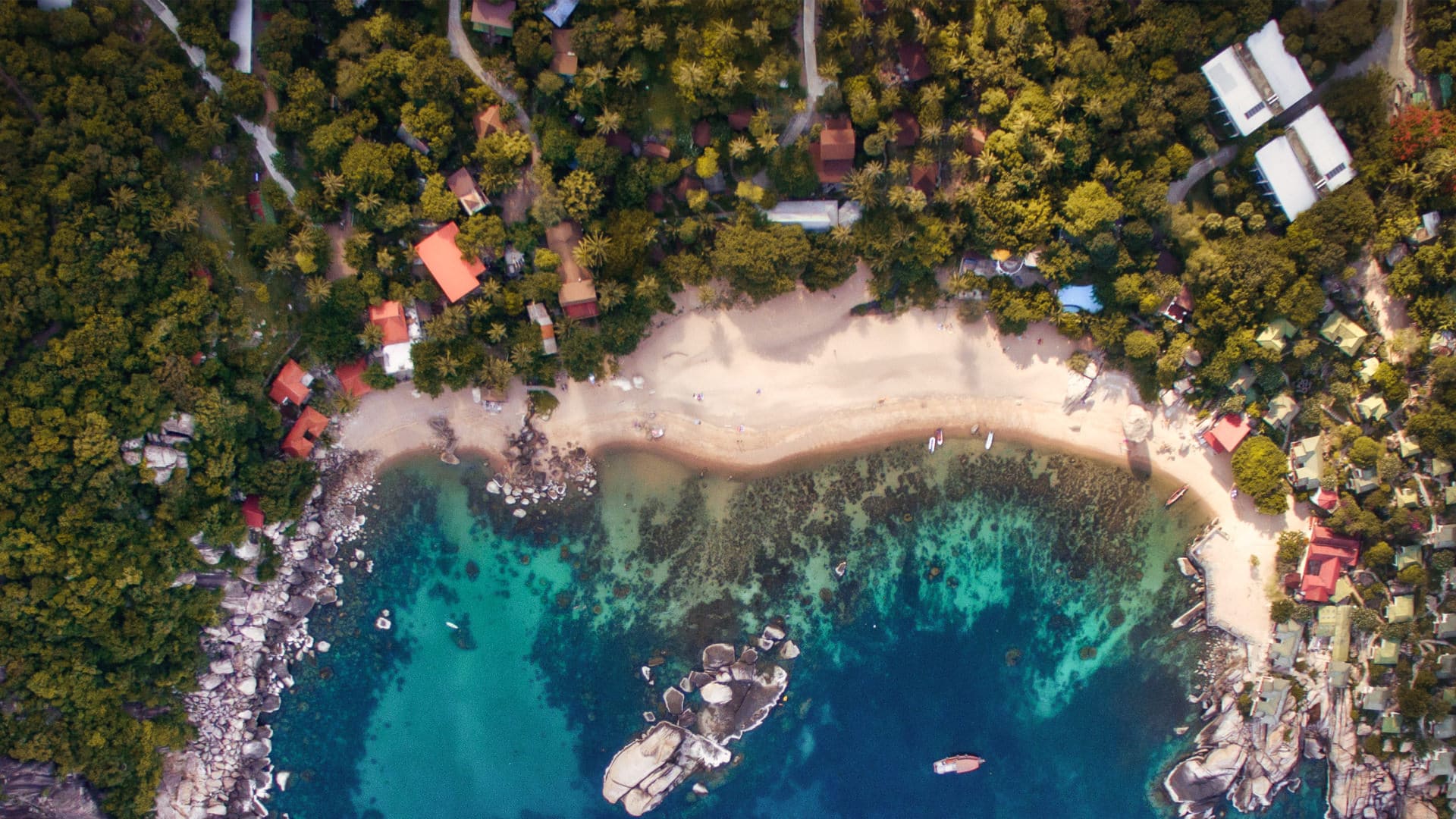 Vanguard has eyes and ears everywhere. That thing that happened? We probably know all about it. We have a large number of assets available for gathering the information we seek.