Carriers DO NOT Have To Serve You – World Of Warships 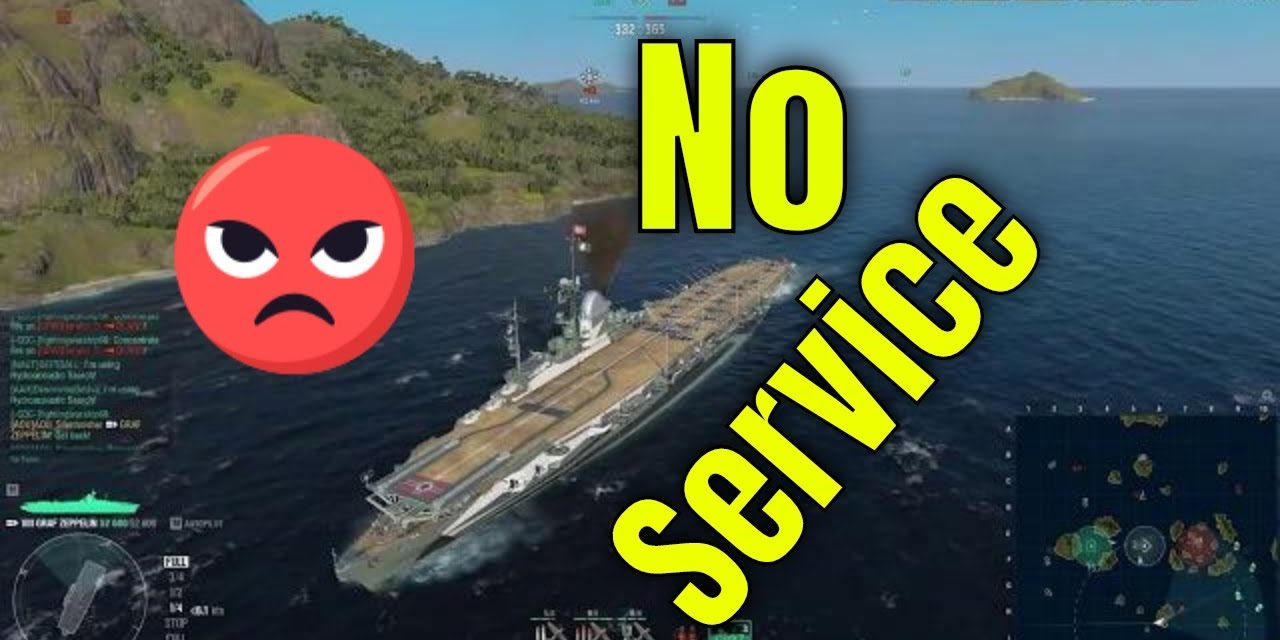 Hello there and welcome to my video! I have a different kind of video today. Today, I talk about my feelings in World of Warships regarding various incidents. Enjoy.

Carriers DO NOT Have To Serve You – World Of Warships 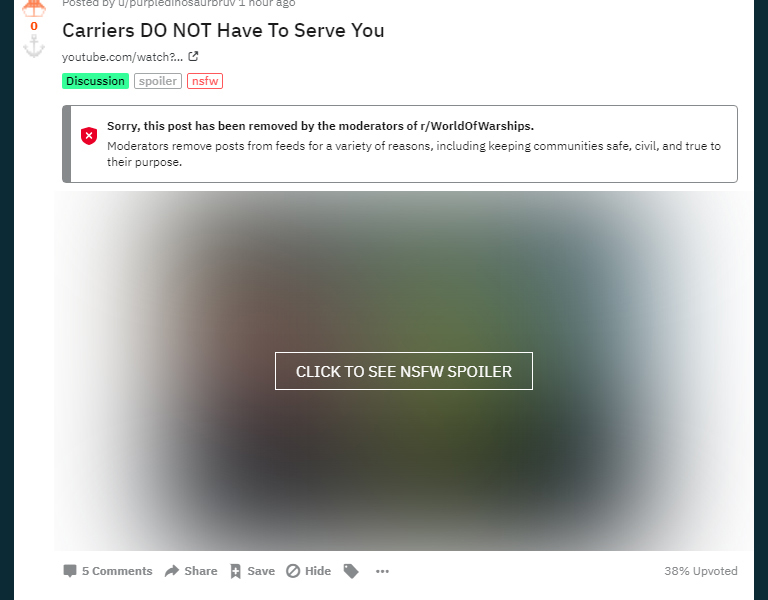 The first and foremost the Good Ol Reddit moderators removed my post because of course, they consider it self promotion. Even though that was the entire point of the website(reddit) when it first started but that’s the ass-backward website that they run now. 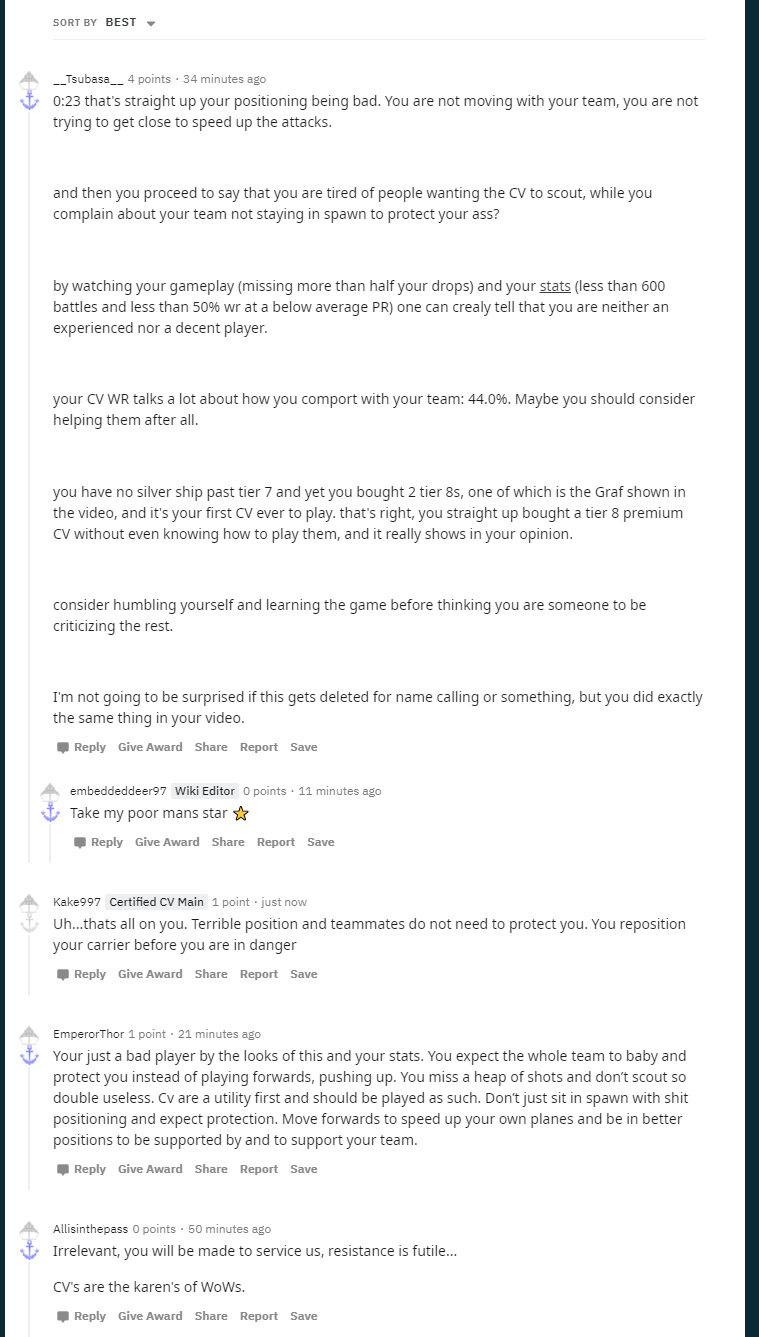 Of course, before the post was removed the cesspool managed to come in and leave some comments specifically targeting apparently my stats that you can look up. Apparently I’m not a very good player or have any sort of skill whatsoever. So of course instead of having a decent intelligent conversation about the points, I was making in the video which was the reason I created it, they decided to just call me a bad player and tell me I’m terrible. I’m not surprised by any means because once again it is reddit and it is the internet. God forbid we have a conversation without insulting people.

So once again I’m going to say… Carriers DO NOT Have To Serve You period. 🙂 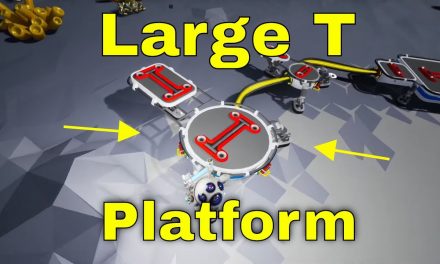 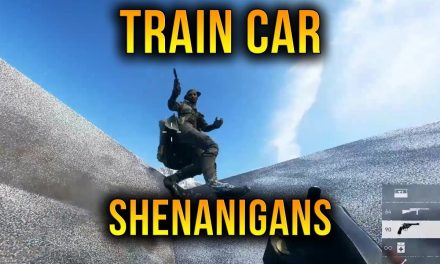 It Got Crazy Fast! | Battlefield 5 Highlight 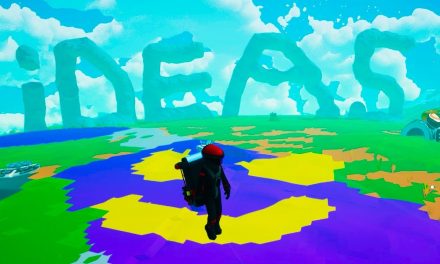 Tell me what to Create In Astroneer Creative 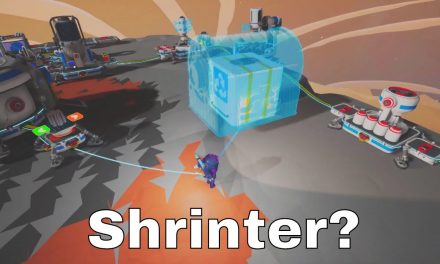