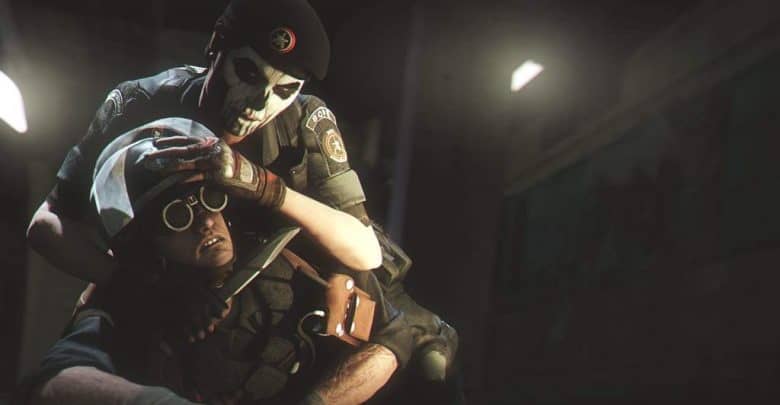 So right now I’m a little frustrated with AdWords. If you’re not familiar with it basically you can use AdWords to promote your website or YouTube videos to the masses. Basically, you’re creating an ad for your content.

Normally I don’t have any issues when it comes to getting my ads approved. That being said on occasion the automated system or the manual system gets it wrong. More often than not I can just edit the URL or something like that and wait for it to be re-reviewed and it usually gets approved after that. Today I tried to promote a Rainbow Six Siege video which I normally have no issues with. However, this video, in particular, got denied due to shocking content. Basically, the thing that they pointed out, in particular, was it had some blood in it as well as somebody getting shot with a gun.

If you’re familiar with Rainbow Six Siege you will know that the whole game has blood in it as well as lots of guns and shooting. The funny part is I’ve had many videos of the game approved in the past including videos with blood and people getting shot with guns. The whole reason I’m making this post is that I’m frustrated with the overall experience. The policies are not equally enforced. This, of course, is nothing new for content creators to experience. I just wish that they would approve the ad since I can clearly see that they’ve approved my ads in the past. The problem is they tell me to just edit those parts out and then re-sending the video to see if it gets approved.

The problem is that’s the whole point of the video! That is literally what you do in the game! So if you create game and content more than likely you’re going to have issues when it comes to promoting them. Unless of course, it’s a more casual game that doesn’t involve blood and violence.

What Were They Thinking? | Rainbow Six Siege Funny Moments 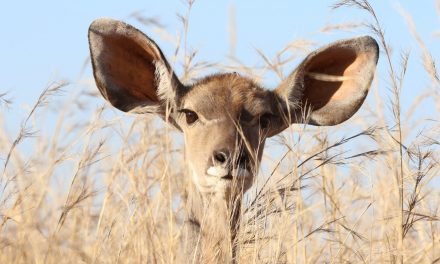 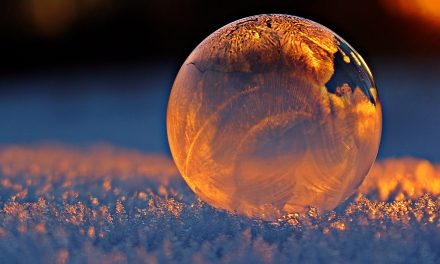 So done with winter weather 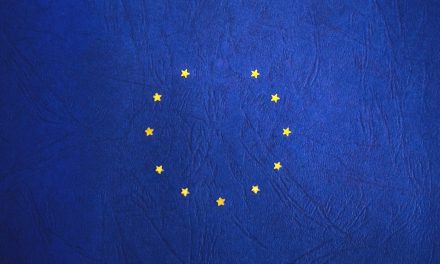 Let’s make some predictions about Article 11/13 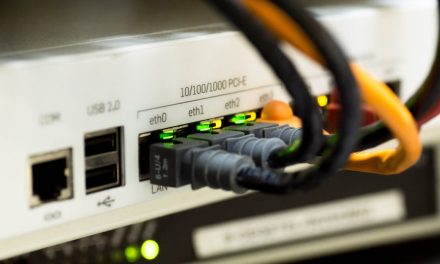