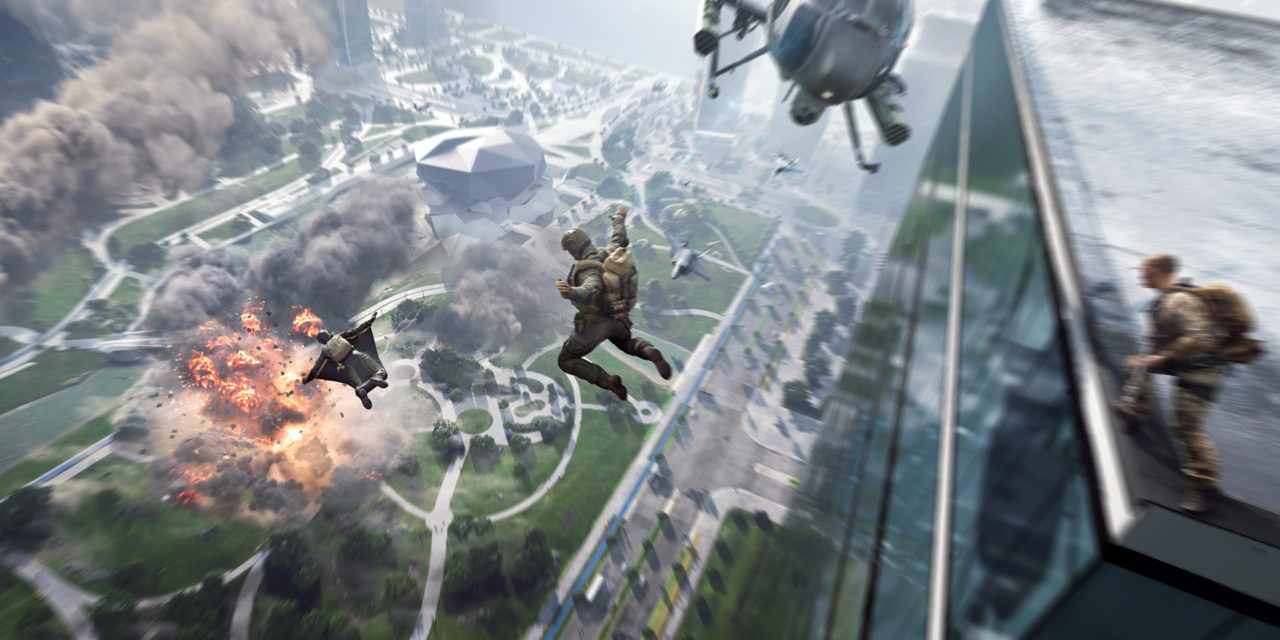 As of writing this post, there are 18,895 players playing Battlefield 2042. If you haven’t heard of this game by now I have to question whether or not you’re living under a rock. The game has had a very rough start when it comes to not only gameplay but performance as well. A lot of players that have purchased the game are not happy with it. As of right now, the recent reviews on Steam are mostly negative including the overall total reviews for the game on Steam are also mostly negative.

The game currently has a sale going on for it till January 5th and the game has been marked down from $60 to $40. From what I have seen and from what I’ve heard I don’t think even $40 is worth it at this point in time. The game needs a lot of work and it needs to be done now unless they want to see this game die right away.

I’m going to share below a handful of the reviews that are currently on the front page of the game on Steam. Brace yourselves.

-Posted By: xbobthebuilder on Steam

I could have bought food

-Posted By: Xoz3 on Steam

I’m a 60 year old man and have been gaming since the 90’s. With this said, I’ve got a lot of experience gaming. This is by far the worst BF new game release I’ve witnessed. I’m not going to spend time typing all the issues the game has because I’d just be echoing what others are posting. I’m really trying to like the game and I hope there are updates soon to come. I’ve invested money and the provider/creator failed to provide a quality product.

-Posted By: Oz1stormy on Steam

Battlefield has lost its identity. I felt like I was playing some corny, knock-off, kid-friendly, “battlefield” game. They tried out some new mechanics which is fine but it ended up being a hard miss.

Also, there is something seriously fishy going on if critics are praising this game for its rocky release. I’ve never trusted them before but seeing all their positive reviews on the game was eye-opening.

I know you’re looking at this game because you are itching for a new battlefield experience; I was too. Please do not support this company for putting out embarrassing ♥♥♥♥ like this. We’re the real chumps if we let them get away with it.

-Posted By: Ergo on Steam

So as you can see the general consensus is this game is failing and failing hard. One of the users in the review section jokingly roads “supports alt f4”. For all the people that play the game out there, I’m very curious what you specifically think of the game and whether or not it can improve in the near future. Do you think the game is dead shortly after launch already? Do you think that there will be significant fixes in the very near future instead of having to wait 6 months or more? Let me know in the comments.

Battlefield™ 2042 is a first-person shooter that marks the return to the iconic all-out warfare of the franchise. Adapt and overcome in a near-future world transformed by disorder. Squad up and bring a cutting-edge arsenal into dynamically-changing battlegrounds supporting 128 players, unprecedented scale, and epic destruction. 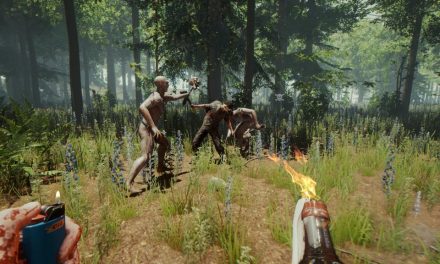 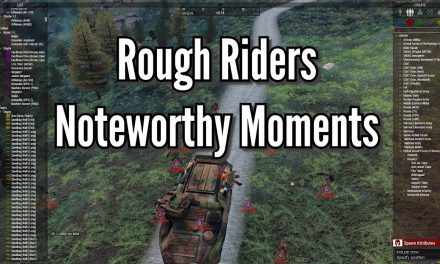 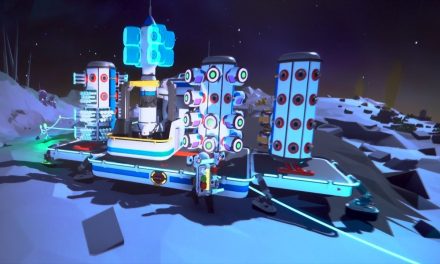 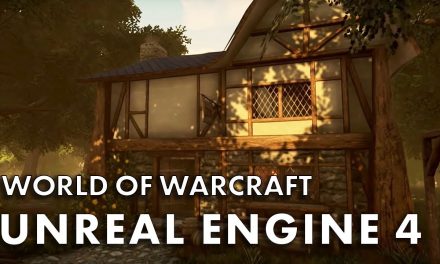