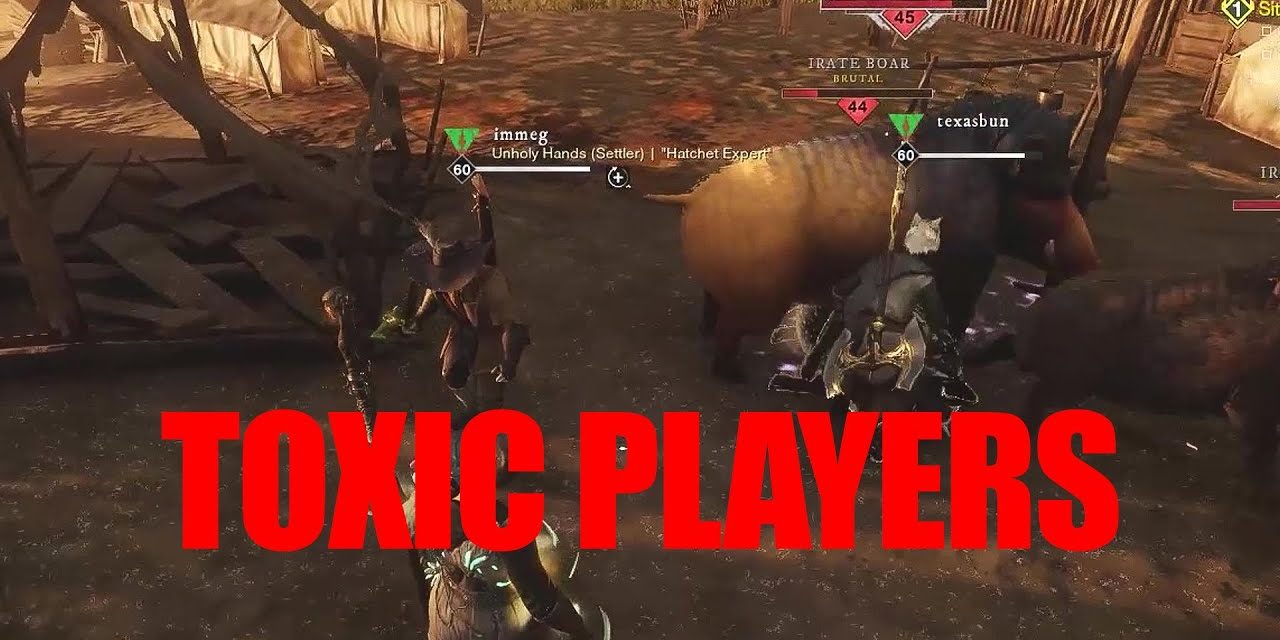 I’m so angry that this sort of behavior is happening in New World. This should not be happening at all and should be punishable. 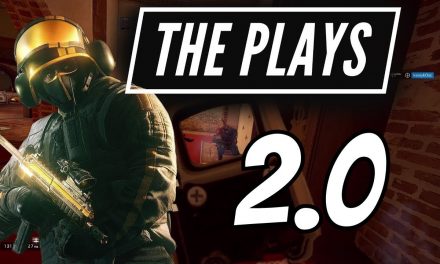 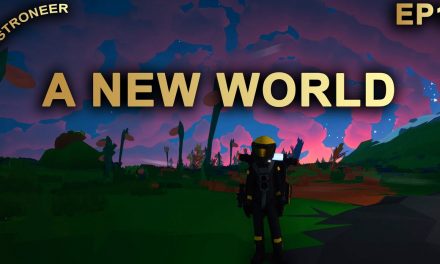 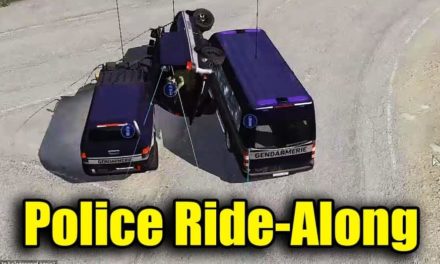 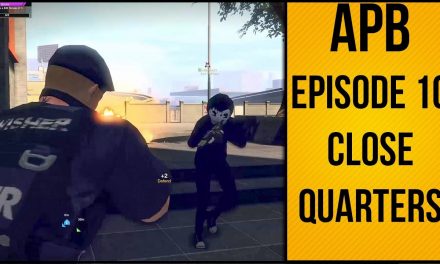