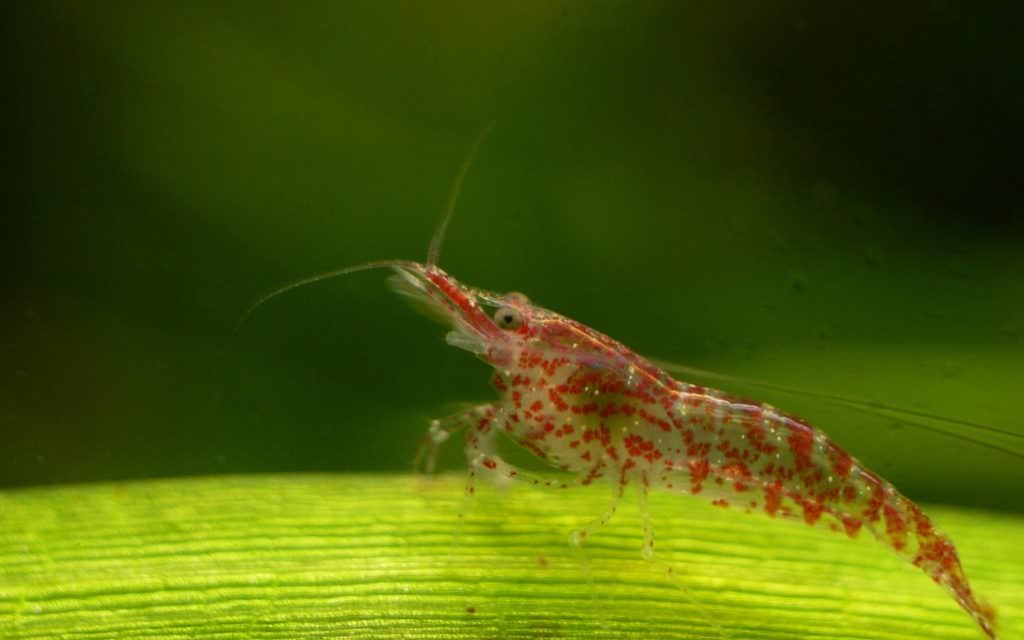 Have you ever wanted to have shrimp in your fish tank? Shrimp can be quite the little cleanup crew even with a small number of them. For example, I have 7 of them in a fairly small tank, and they keep it pretty clean. Shrimp are not only good at keeping your fish tank clean, but they’re pretty entertaining to watch as well. Some people such as my mother, refer to them as creepy little things or centipede looking little creatures. I personally think they’re really cool looking and very elegant in the way that they move.

Amano shrimp are some of the most popular and easiest to come by shrimp. Amano shrimp are also really cheap in comparison to others. Be sure before you purchase any shrimp to make sure your fish that are in your tank will not harm them. Shrimp are fairly fragile creatures. If I were to recommend a small school size to invest in for your first time, I would say get about five of them. 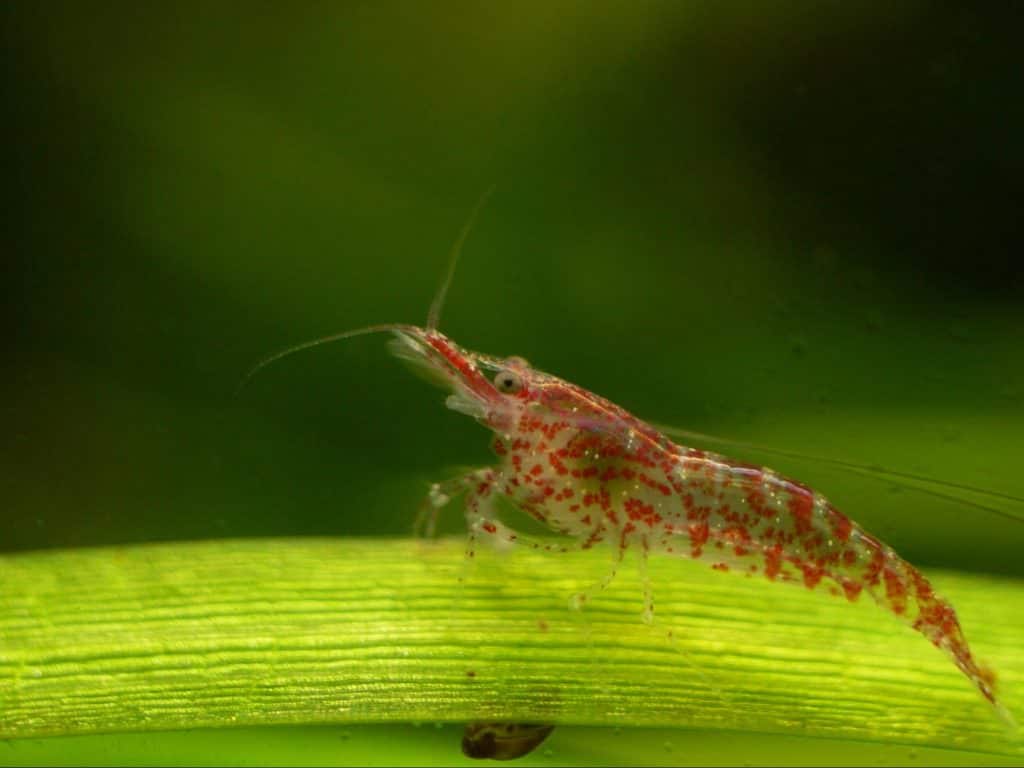 If you’re curious on what shrimp will eat, they will eat pretty much anything. They’ll eat the algae off of your tank and your plants, any excess food, and other edible things. In fact, I feed them shrimp pellets sometimes, which might sound kind of weird since they are shrimp, but in the animal world they don’t really care. If you would like to find out more about Amano shrimp and potentially order them, you can check out this website that we purchased them from. 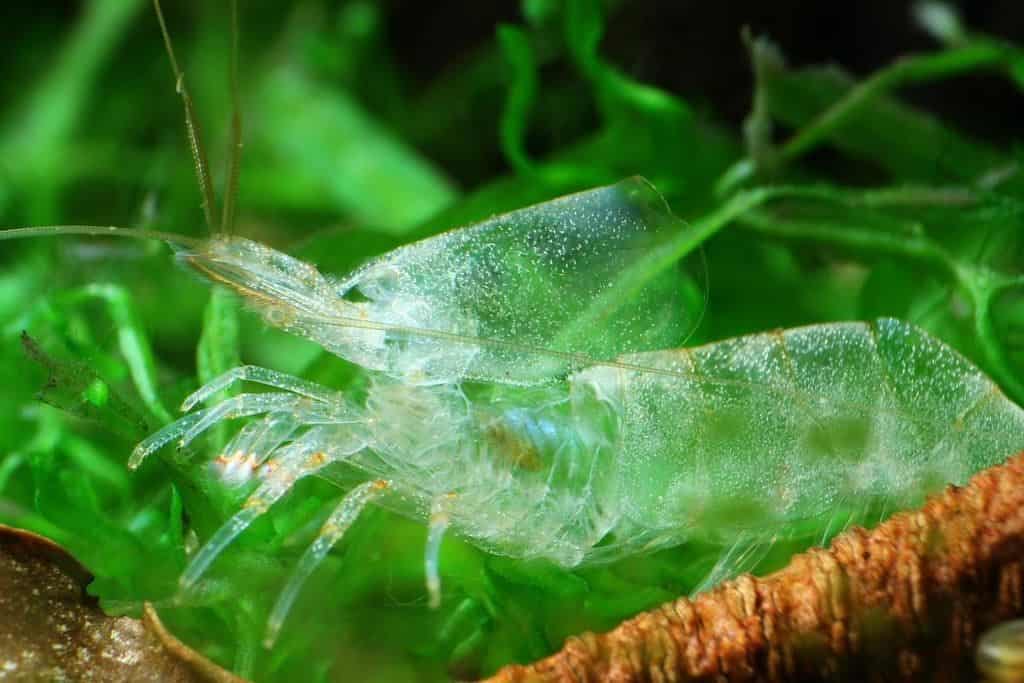 One more thing before you go and look at that website. Something that we didn’t know at first and kind of freaked us out when it first happened was that shrimp do molt. So if you see some weird transparent exoskeleton, it is the shredded body of one of your shrimp. Nothing to be concerned about.

We are not associated with this website, but we have had nothing but good quality items and fish from them. Check them out here. 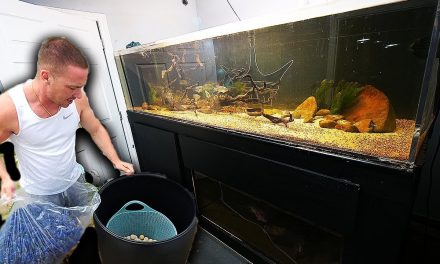 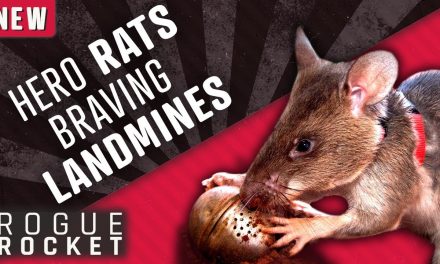 How Giant African Rats Are Sniffing Out Landmines and Saving Lives 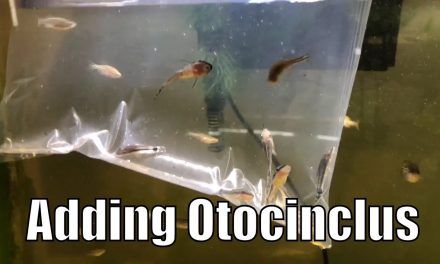 Adding 10 Otocinclus Fish To My Aquarium

The Largest Corydoras Collection in the World in This Fish Room