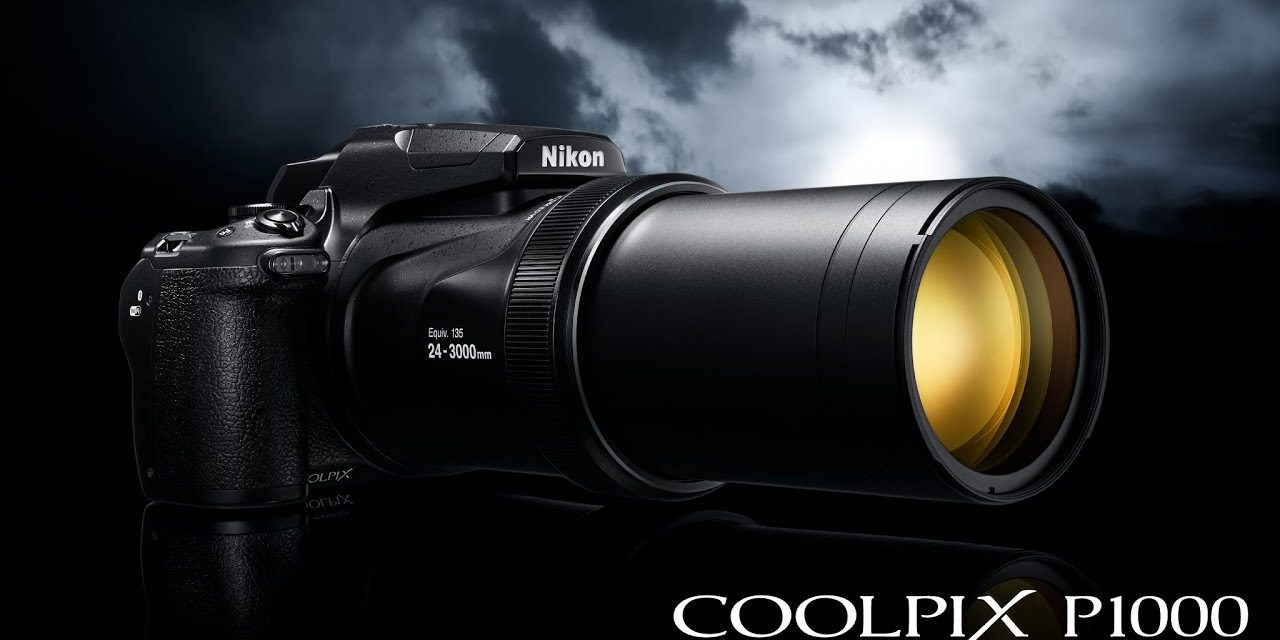 Nikon just announced their brand new point and shoot camera that has a massive 24-3000mm optical lens. The lens goes from F2.8 to F8 when zooming in/out. The camera is sporting a 16-megapixel sensor. Its maximum ISO is 6400. The camera itself weighs about 3 lb and is going to come in at a price tag of $1,000 when it is released. This is the follow-up / updated version of the Nikon p900.

Everyone was super surprised when the Nikon p900 came out and the reach that it provided. This new version of the camera is extra crazy and extra awesome, in my opinion, there are rumors/reports that it will offer Raw photos as an option which the p900 did not. The main reason I did not pick up the p900 was because it did not provide raw photo support. Now that this one does I might actually pick up the Nikon p1000.

Listed below are some videos and articles I have found on the web that you can find out more information on this camera on.

Other articles talking about the camera: 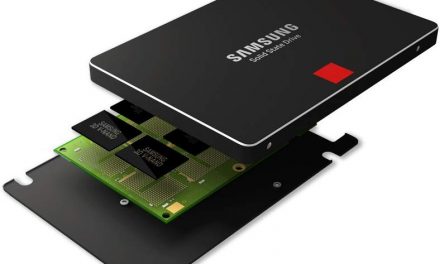 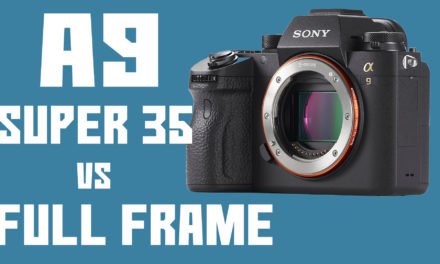 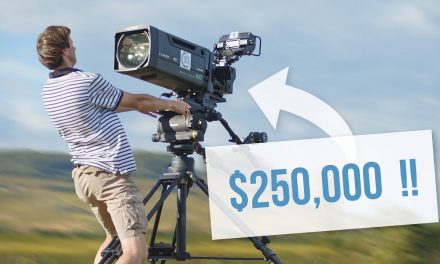 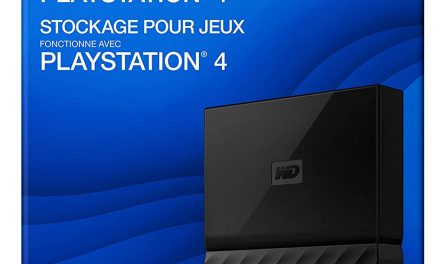